The nomadic life cycle—not unlike other forms of subsistence living—is primarily seasonal. The winter and spring seasons are long, cold, and the least productive period. Nomads are constantly at risk of losing animals due to heavy snow, frigid temperatures, occasional blizzards, and starvation due to insufficient grass and supplies. On the other hand, summer and fall may be very busy, jovial, and full of activities.

To pass time during the harsh winter and to celebrate the warmth and productivity of summer and fall, nomadic people—children and adults alike—engage in variety of games. While outdoor sports and games are common in the summer, cold temperatures in the winter necessitate indoor pastimes. 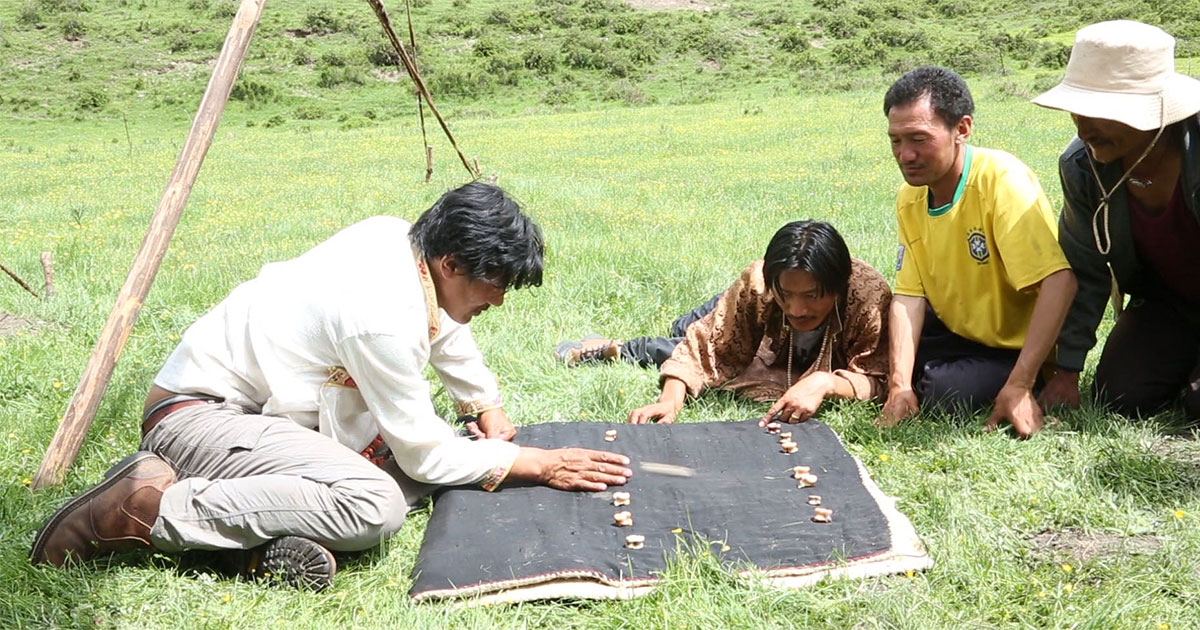 Some of the most common summer games take place around religious events. One such activity is a celebration of sacred mountains called the Lhatse (“mountain-peak”) ritual. People present offerings such as new prayer flags, fires with auspicious items, and “wind-horse” prayers to the mountain as a way to renew the community’s bond with the spirits of the land and in hopes of safe and healthy years to come.

Such celebrations are often more elaborate with multiple days of community picnicking accompanied by festival foods, yak and horse races, singing competitions, community dances, foot races among different age groups, and other competitive games like sack- or boulder-lifting, high jump, long jump, wrestling, tug-of-war, and many other improvised games. These celebrations bring people together, strengthening a sense of community and a cultural and spiritual relationship with the place.

In addition to the traditional games, other popular games such as basketball and soccer are ubiquitous across the plateau. 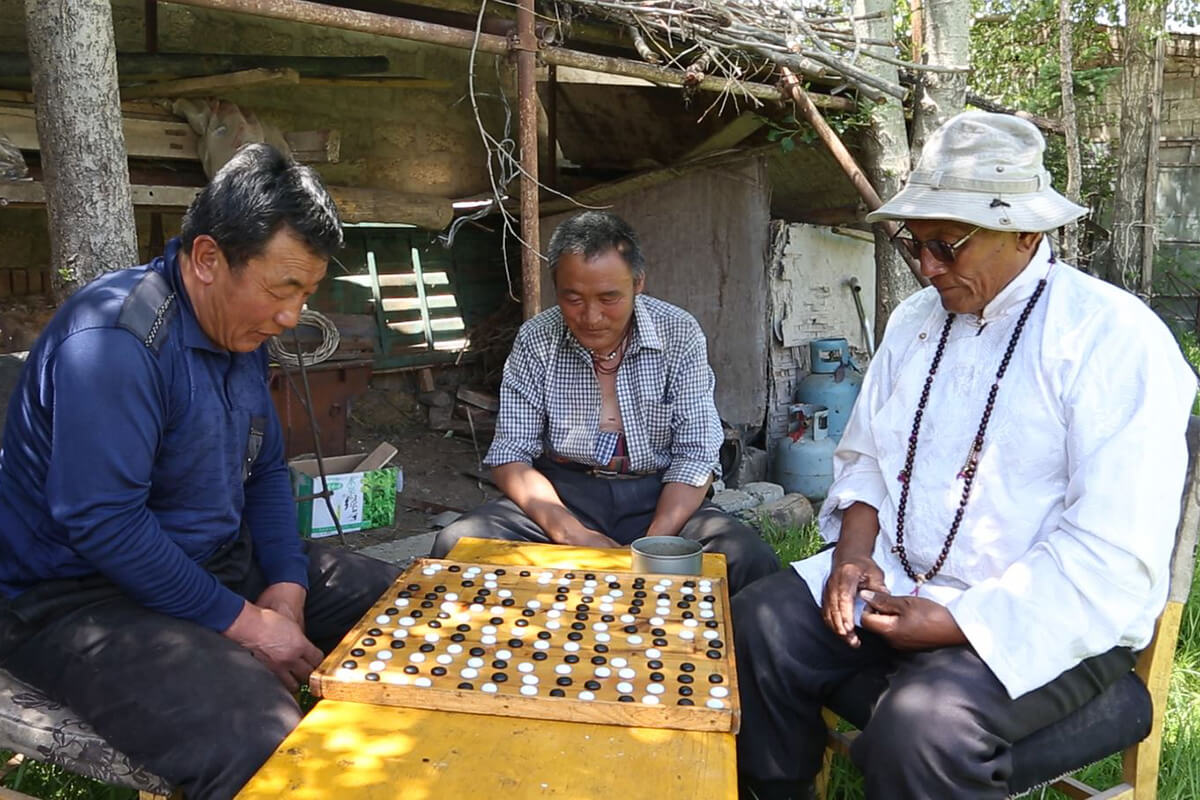 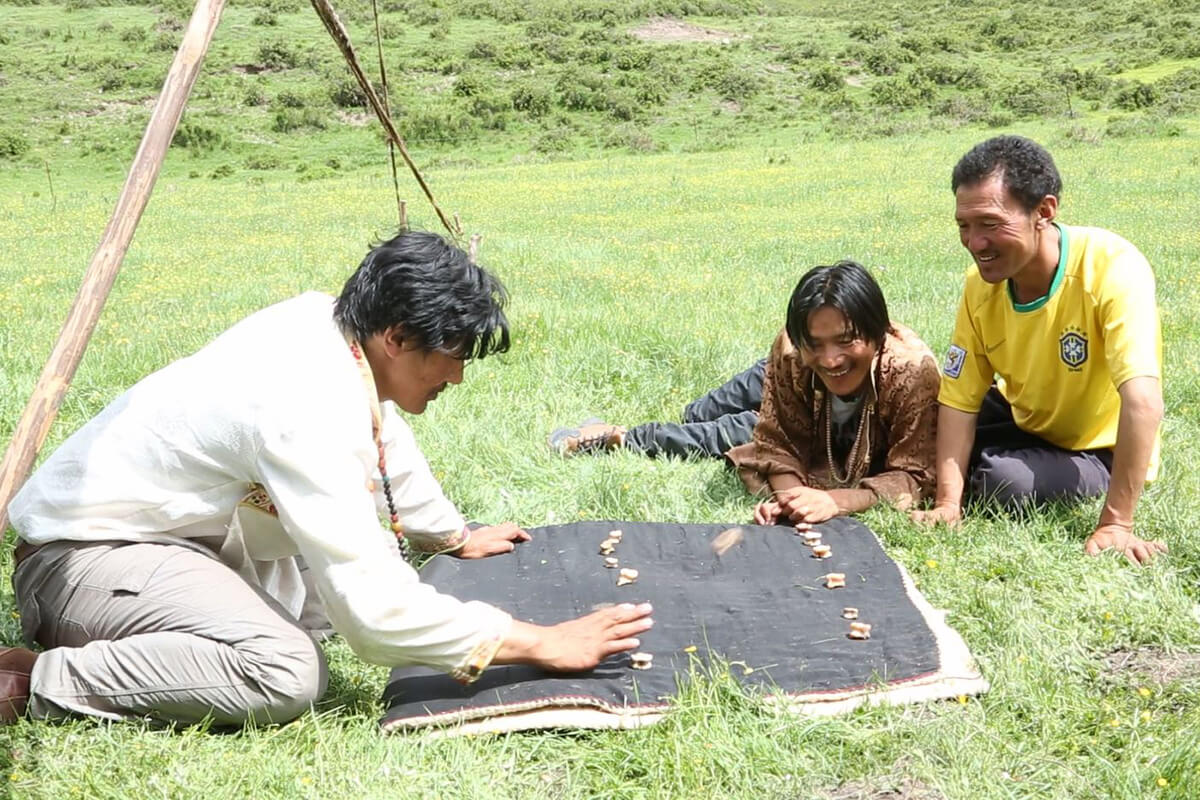 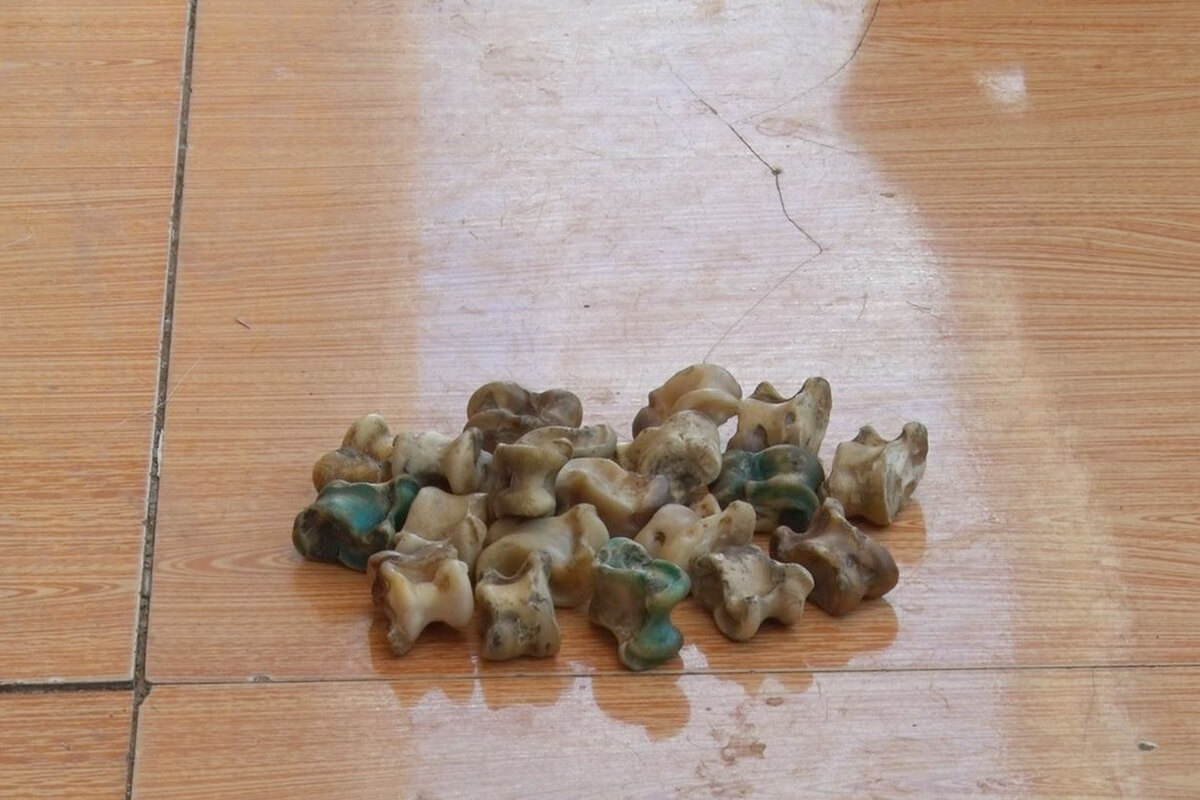 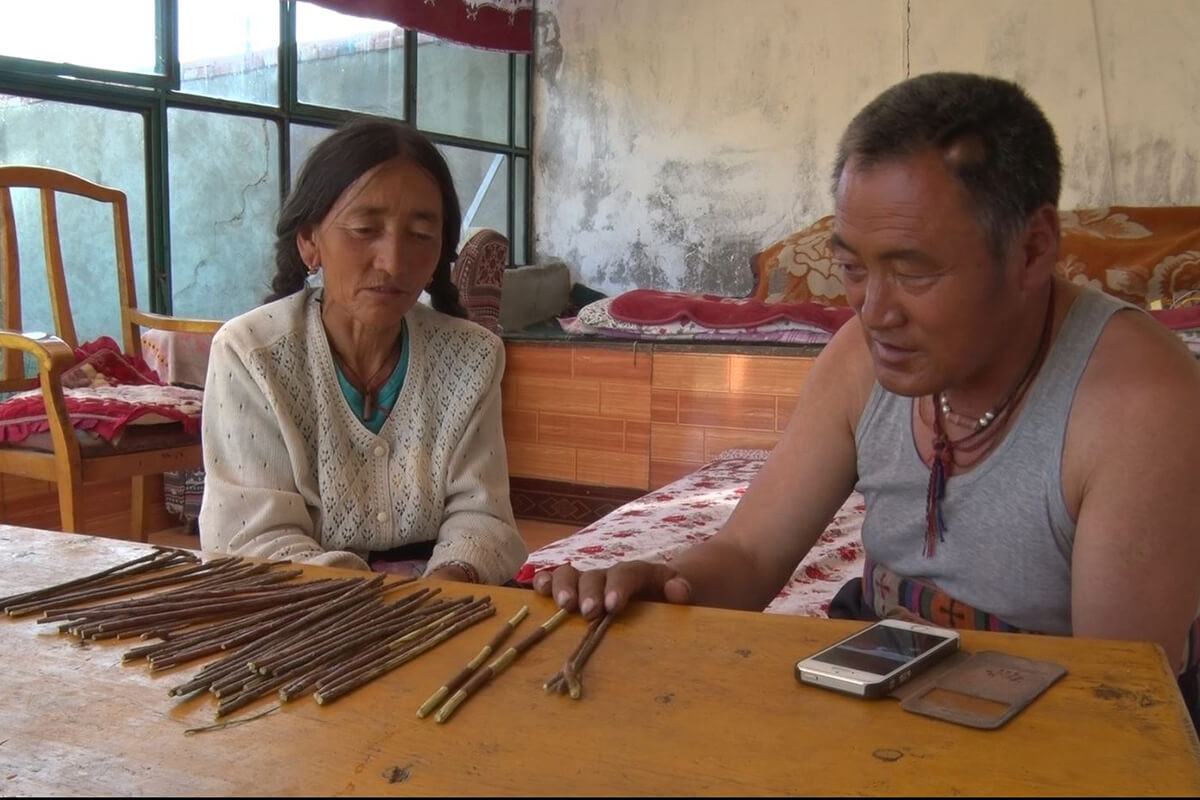 Popular indoor games, which are not exclusive to cold seasons, include both traditional modern games. All ages enjoy playing sho/parashot, Tibetan chess, Chinese chess (xiangqi), card games (blackjack and other gambling games), and mahjong. Sho/parashot is a traditional Tibetan game in which players roll dice and move markers, such as old Tibetan coins or shells, clockwise along a wide arc of stones or beads. The first person to reach the end wins. Card games sometimes involve gambling, which, while popular among youth, is often frowned upon by elders.

Traditional games for children include counting games, hide-and-seek, animal bone games, five-pebble games, and “foot-stone” games. In some places, adults teach counting games to small children as a way to introduce them to numbers. Animal bone games, as the name indicates, involve animal bones such as sheep joint pieces which are used as dice. Most games played by children are easily accessible (using items that can be found outside) and are played for the purpose of both learning and entertainment.