African American Dress and the Aesthetics of Identity

“The will to adorn is the second most notable characteristic in Negro expression. Perhaps his idea of ornament does not attempt to meet conventional standards, but it satisfies the soul of its creator.”
—Zora Neal Hurston

African American traditions of dress and body adornment are creative expressions grounded in the history of African-descended populations in the United States. They have been shaped by the identities born of African heritage and continuities; legacies of slavery and resistance; encounters and alliances between the Africans, indigenous Americans, Europeans, and more recent African and Caribbean diasporas; the civil rights and Black Power movements; group commitments to faith; and the politics of gender. They reveal continuities of ideas, values, skills, and knowledge rooted on the African continent and in the American experience.

Communities of African descendants in the United States are diverse. There is no one way to be “authentically” African American. African Americans “belong” to many communities variously defined by ethnic, class, gender, regional, religious, political, cultural, and other affiliations that exist in complex interrelationship with each other. Accordingly, there is no single African American aesthetic of dress; there are many aesthetics that at times overlap, intertwine, and are juxtaposed in visual dialogues defining difference.

Just as the changing demographics of the United States as a nation calls for a broader definition of who is representative of America, the diversity of American African descendants also demands recognition and acknowledgement.

The Will to Adorn: African American Dress and the Aesthetics of Identity is a multi-year collaborative research and public presentation project initiated by the Smithsonian Center for Folklife and Cultural Heritage. It explores the diversity of African American identities as expressed through the cultural aesthetics and traditional arts of the body, dress, and adornment through the work and perspectives of museum, academic, and community scholars, as well as cultural practitioners like artisans and designers from across the nation. 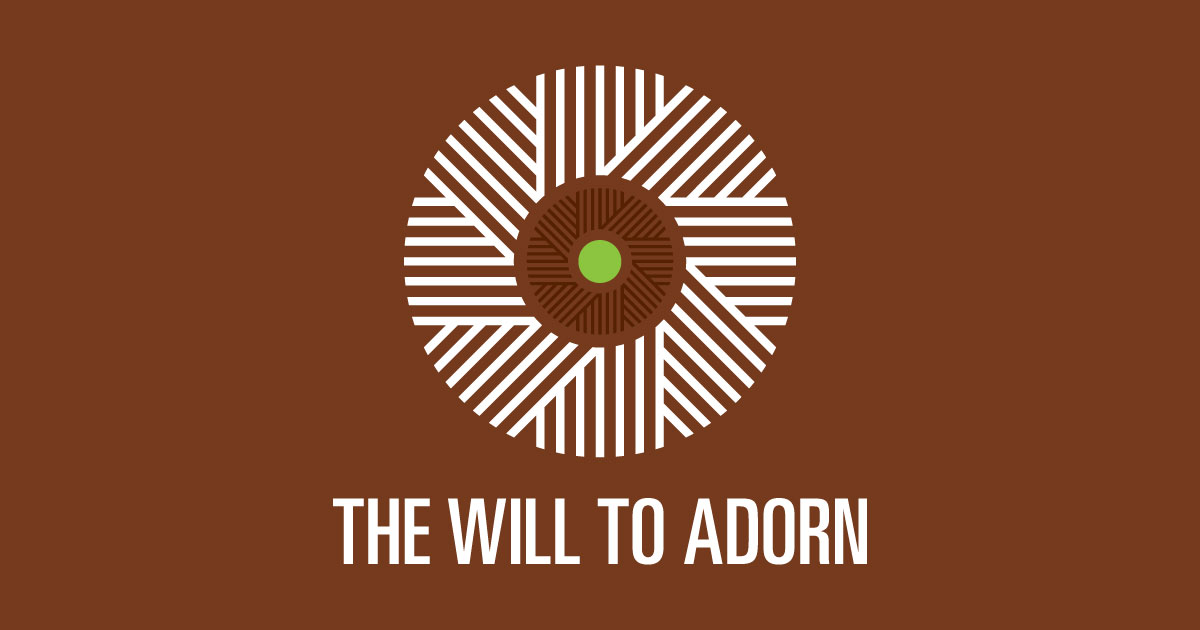