The smallest Slavic group with approximately 60,000 members, the Sorbs are an autochthonous minority inhabiting Lusatia, Germany. They are divided ethnically and linguistically into Upper Sorbs and Lower Sorbs. Both languages have a long written tradition. While the intergenerational transmission is maintained in the Catholic parts of Upper Lusatia, it was strongly interrupted in Protestant areas of Upper and in Lower Lusatia, where today there are almost no native speakers left.

After World War II, the Communist Party launched maintenance efforts in East Germany for both Upper and Lower Sorbian. The programs were innovative but constrained by the Party’s implementation of bilingualism. The language infrastructure created during those times has survived until today. After Germany reunification in 1990, Sorbs created, among others, education programs.

Using multilateral methods based on ethnographic and sociolinguistic research, the project aims to analyze current official and bottom-up language policy. With a concentration on Upper and Lower Sorbian language speakers, we will identify their perceptions and attitudes toward language and respond to the needs of existing revitalization programs. We will study the influence of the state political system and its influence on minority language revitalization programs.

The Upper and Lower Sorbian case study will help us understand the relationship between political systems, revitalization efforts, and people’s openness to maintain minority language.

The Sorbian data set, can be found here: https://easy.dans.knaw.nl/ui/datasets/id/easy-dataset:256500 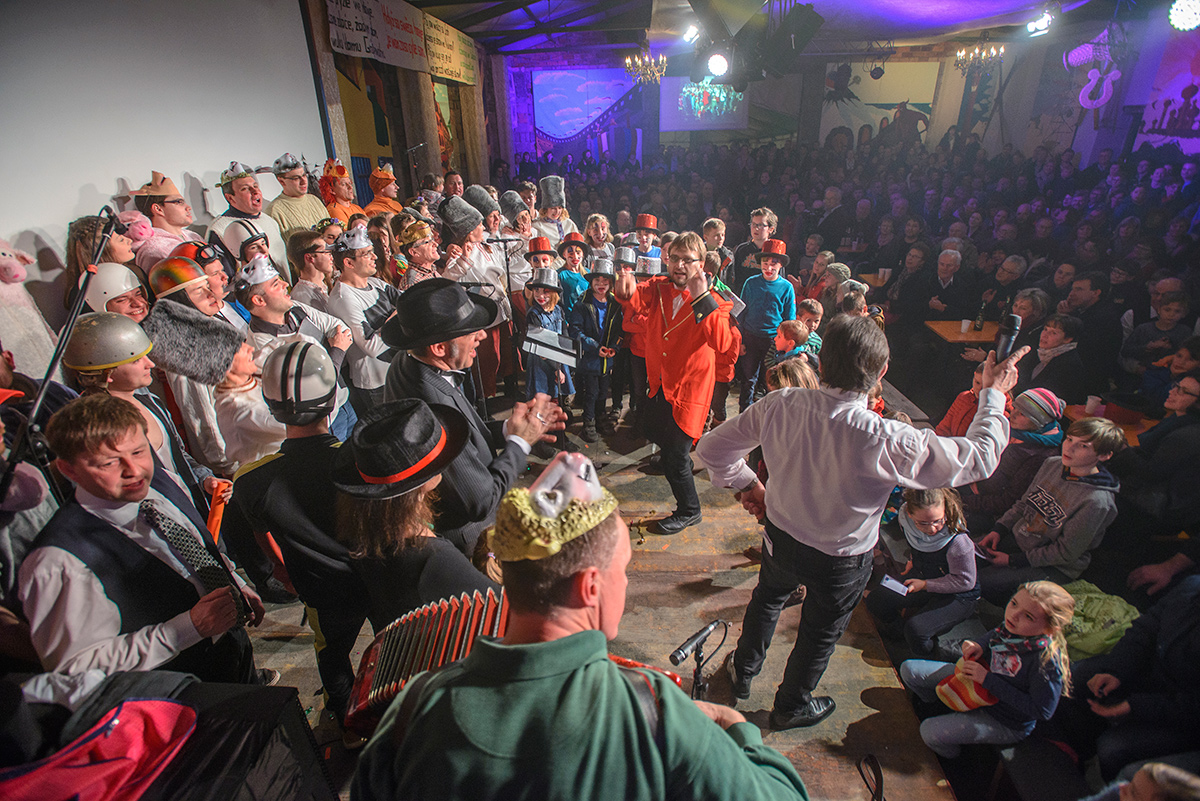 Cordula Ratajczak is a cultural antropologist, Sorbian activist, member of several Sorbian associations, and arts and culture editor for the Sorbian Journal (Serbske nowiny), an Upper Sorbian language daily newspaper. She completed her doctoral studies at the University of Bremen in cooperation with the Sorbian Institute, where she participated in a research project on the effects of coalmining on the Sorbian region. She has carried out a sociolinguistic study on the attitudes of German youth about the Sorbian language and works on education systems in Upper Sorbian Gymnasium.

Nicole Dołowy-Rybińska is an anthropologist, sociolinguist, and adjunct professor in the Institute of Slavic Studies at the Polish Academy of Sciences. Her work focuses on the transmission and revitalization of endangered languages, as well as the relation between using a minority language and maintaining cultural consciousness. She has conducted fieldwork in Kashubia, Poland; Lusatia, Germany; Brittany, France; and Wales, United Kingdom, comparing language and cultural practices of young generations of European linguistic minorities and on minority language activism. Currently she conducts research on students from German-speaking families acquiring language and cultural competencies in Upper Sorbian Gymnasium.