North Frisian is an endangered West Germanic language spoken along the coastline and islands of the far northwest of Germany. The language is traditionally divided into two main groups—Island- and Mainland North Frisian—due to the different arrival times of Frisians to their current homeland. While the Frisian migrants settled on the islands around the eighth century, they did not populate the marshes of the current mainland until a few centuries later.

Around 150 years ago, there were 30,000 speakers. Although the number has dropped significantly, language revival efforts, especially in the 1970s, have reversed its status and made the language a valued feature of North Frisian identity.

We aim to measure the effectiveness of past and present revitalization activities for North Frisian. Right now, the socio-demographic description of North Frisian lacks robust figures on its number of speakers and geographical spread. In addition, it is not sufficiently clear which language planning and revitalization efforts have been implemented throughout the region over what time periods, thus making it difficult to analyze the application and success of such efforts.

Through this project, we intend to fill these gaps, providing insight into the nature as well as the effects of these revitalization activities. We’ll offer a detailed survey of the language planning or revitalization initiatives that have been undertaken at different times and in different regions, villages or towns, and provide an overview of the research that has been conducted on North Frisian. Subsequently, the status quo of the usage of the language today will be documented, focusing particularly on language competence and perception.

Finally, the project compares these findings and seeks to identify any explicit or implicit correlations between the past and present revitalization activities and current competence and perception of the language. 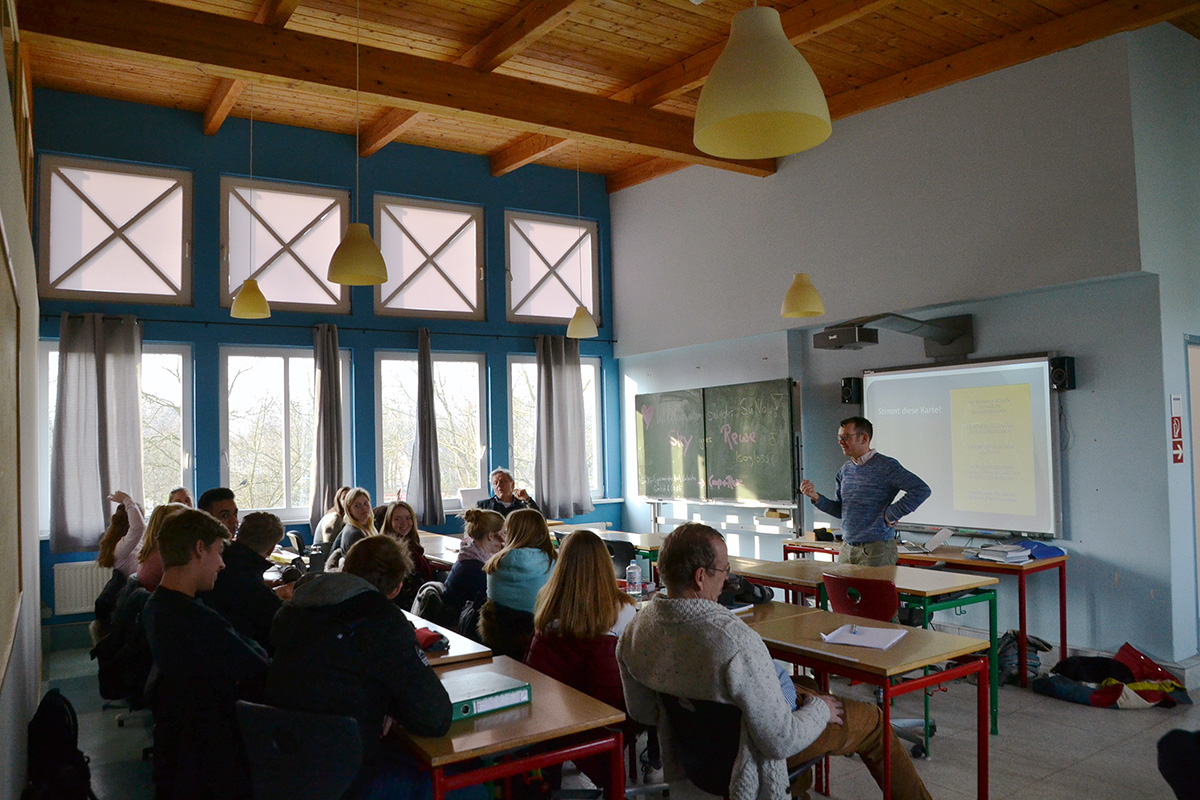 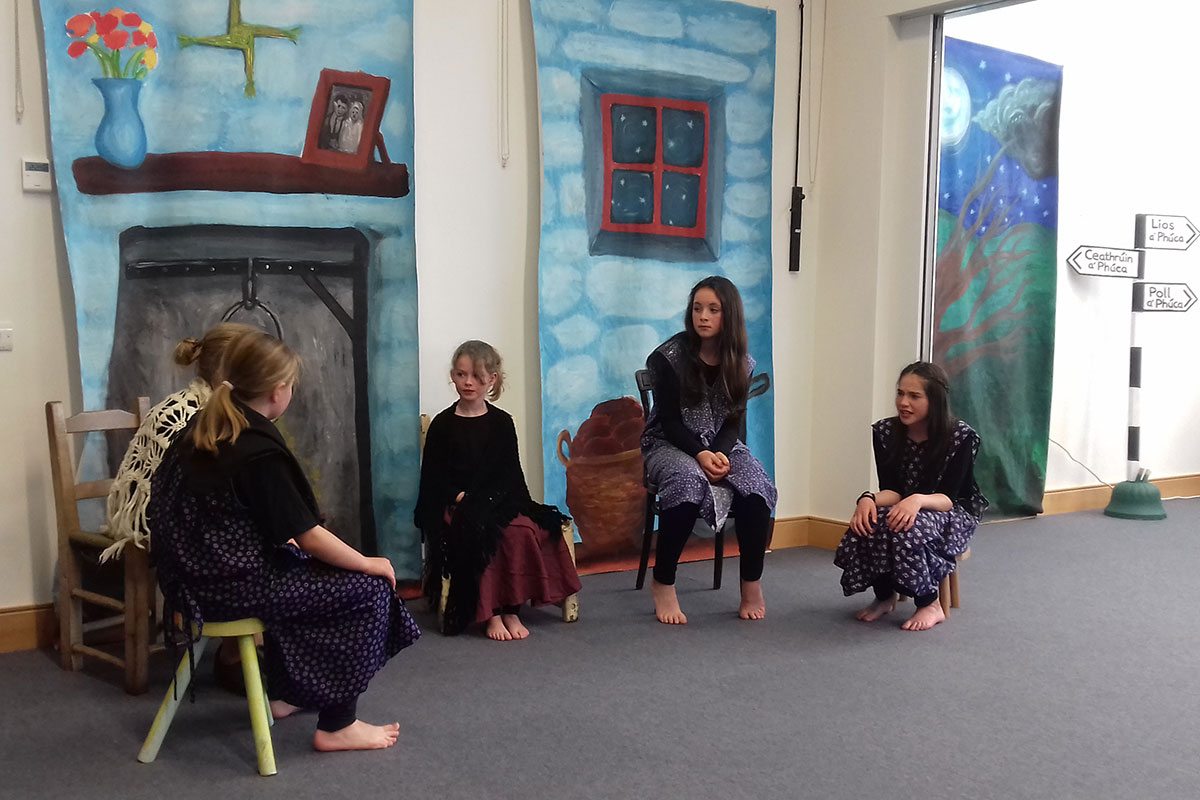 Nils Langer has been a professor of North Frisian and minority research at the University of Flensburg since 2016. Previously, he earned a PhD in historical sociolinguistics from the University of Newcastle and worked as a professor of Germanic linguistics at the University of Bristol. He is an expert on the historical sociolinguistics of Schleswig-Holstein, an area characterized by multilingualism of up to five languages. He has published on issues such as purism, standardization, language and education, and regional and minority languages. Recently, his research focuses on the implementation of language policy for minority languages.

Born in the province of Fryslân, Netherlands, Femmy Admiraal was raised bilingually in West Frisian and Dutch. After training as a linguist and anthropologist, she joined a research project on Baure, an endangered language spoken in Bolivia, at the University of Leipzig. She obtained her PhD from the University of Amsterdam with a dissertation on the linguistic encoding of spatial reference in Baure. Currently, she is working at DANS, the archiving institution of the Royal Dutch Academy of Science.

Lena Terhart holds an MA in anthropology of the Americas and linguistics. She has been active in different language documentation projects, including the Saami Documentation Project (HU Berlin) and the Baure, Paunaka, and Guarayu Documentation Projects (University of Leipzig), and has done research on indigenous languages in Mexico City. After working with the Slavonic Institute at the University of Leipzig, she also began leading German classes to refugees. Her research interests include linguistic typology and the sociolinguistics of lesser used languages. She is preparing her PhD dissertation with a grammatical description of the Paunaka language.