Greko and Griko are the two minority languages of Greek origins spoken in the south of Italy. In Calabria, Greko is spoken in a small number of villages located in the slopes of the Aspromonte Massif (southern Calabria), namely Bova, Bova Marina, Condofuri, Gallicianò, and Rochudi Nuovo and in a few other towns by the coast. The Calabrian area is known as Area Grecanica.

Our project investigates and analyzes the revitalization strategies in place since the 1960s up to the present day. In particular, we will explore the responses these programs have triggered in local communities. The project should, therefore, show how Greko and Griko, notwithstanding numerous similarities, display significant differences. Moreover, by addressing the case of the Greek community in southern Italy, the project will provide valuable data for the comparison of revitalization practices with other European minority communities. 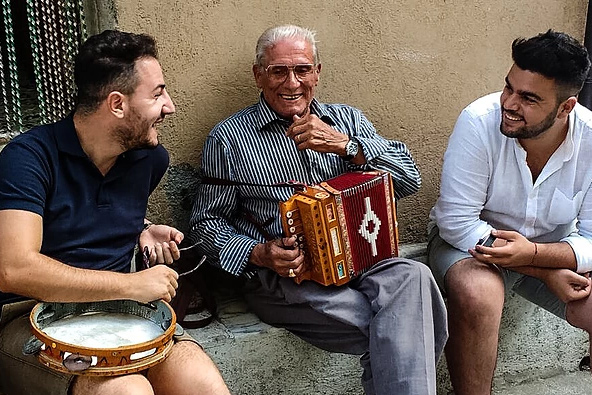 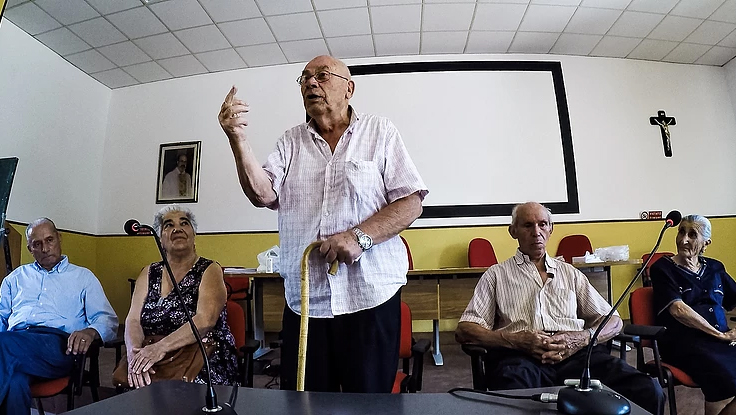 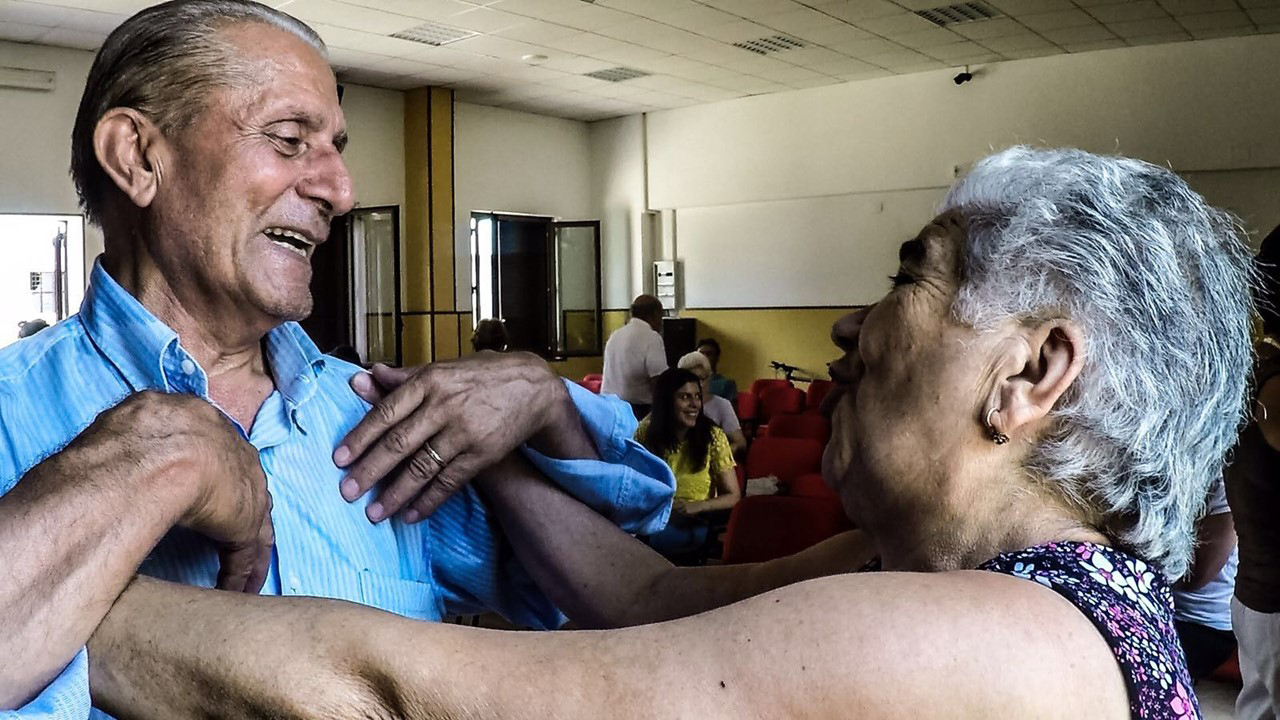 Manuela Pellegrino holds a master’s degree and PhD in anthropology from University College of London, and she studied foreign languages and literature at the University of Salento. She has also lectured part-time at Brunel University London. As part of her PhD, she conducted two years of ethnographic fieldwork in Italy and Greece in order to investigate the politics of revival of Griko. Her work highlights the interplay of language ideologies and policies promoted by the European Union, Italy, and Greece, while her research reflects a longstanding interest, as she comes originally from Zollino, Grecìa Salentina, Apulia.

M. Olimpia Squillaci completed her PhD at the University of Cambridge on language contact between Greko and the local Romance variety, Bovese. Since her undergraduate study, she has been working passionately for the revitalization of Greko, her native language. Among her accomplishments, she founded the Greko Language Summer School, developed a Greko-Italian/Italian-Greko dictionary app, established the first Greko online course, and produced a multilingual theatrical performance in Ancient Greek, Greko, Bovese, and Italian, which allowed the audience to have an auditory experience of the linguistic history of Calabria. 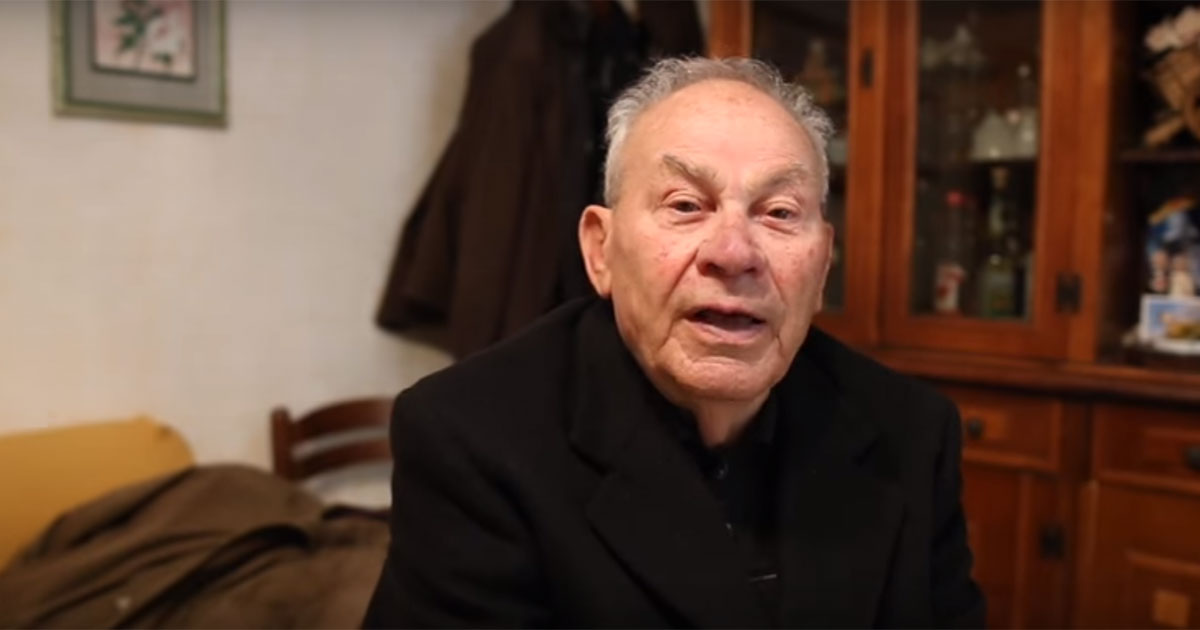