Occitan is a Romance language spoken in Southern France and parts of Italy, Catalonia, and Monaco. The Occitan context in Southern France represents one of the earliest cases of language revitalization in Europe, with ongoing literary and language movements since the sixteenth century. The current Occitan movement focuses on promoting the use of the language in the family, in education (including public and Occitan-immersion schools), and in business.

This project will seek to understand how recent shifts in the strategies, discourses, and political context of the Occitan language revival movement have impacted contemporary efforts to revitalize the language in Southern France.

We will focus on two shifts in particular: 1) Occitan language advocacy has, since the 2000s, increasingly focused on language transmission in the home and the use of Occitan in business, rather than concentrating primarily on education. 2) The French state created a new administrative region in 2016 called Occitania, marking the first time since the Middle Ages that a political entity has been given the name of France’s historically Occitan-speaking region.

In order to examine the impact of these shifts on Occitan revitalization efforts, we will study three dimensions of local community engagement with contemporary language revival in Southern France: 1) the motivations and beliefs of Occitan language teachers and parents who seek to raise their children through Occitan, 2) how and why business owners engage with Occitan in their commercial lives, 3) the differing positioning of native speakers and language learners on these efforts. 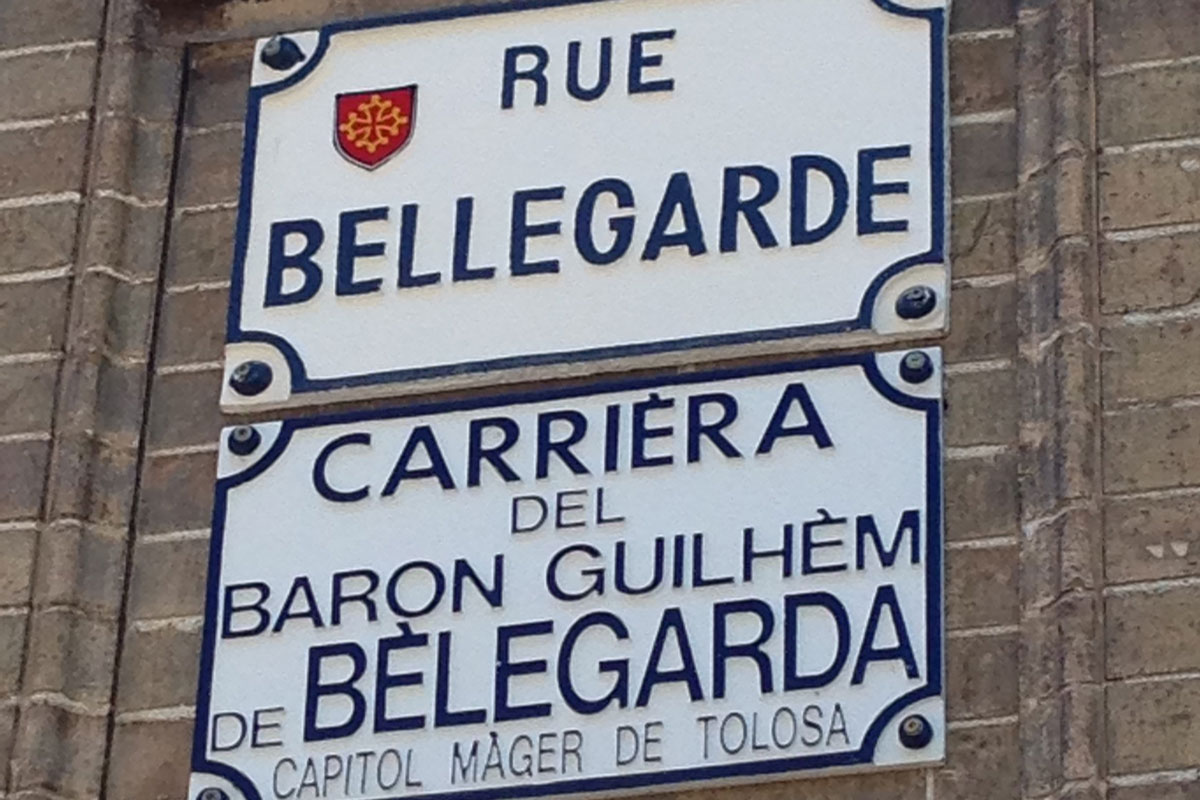 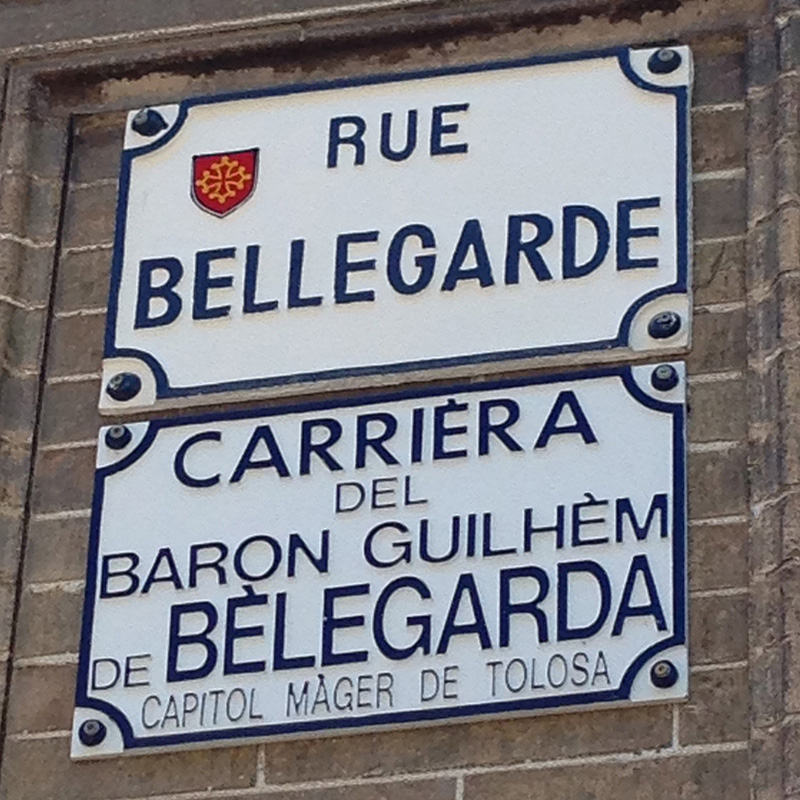 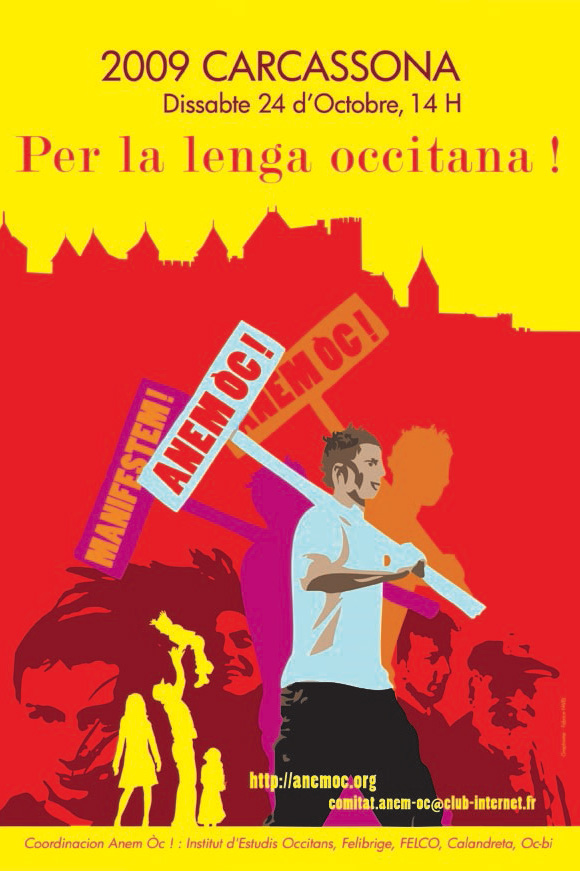 James Costa is an assistant professor at Sorbonne Nouvelle University in Paris and a member of the LACITO CNRS research unit. A former teacher of Occitan and the former vice president of the Institut d’Estudis Occitans, he has sought through his research to understand why traditional speakers have generally rejected language revitalization efforts in Occitania, among many other minority language contexts. His work has focused in particular on how internal conflicts within a language movement point to the critical importance of understanding revitalization as a struggle over categorization and the construction of groups.

Sara Brennan recently completed her PhD in critical sociolinguistics at Heriot-Watt University in Edinburgh and is now a research fellow at the LACITO CNRS research unit in Paris. Through her research in the Irish context, she has examined how the use of the Irish language in commercial settings is linked not only to economic objectives but also to diverse social projects, including community rebuilding following the 2008 economic crisis in Ireland. Having previously undertaken master’s studies in France, she will apply her expertise in minority language advocacy in the commercial sphere to the Occitan context.