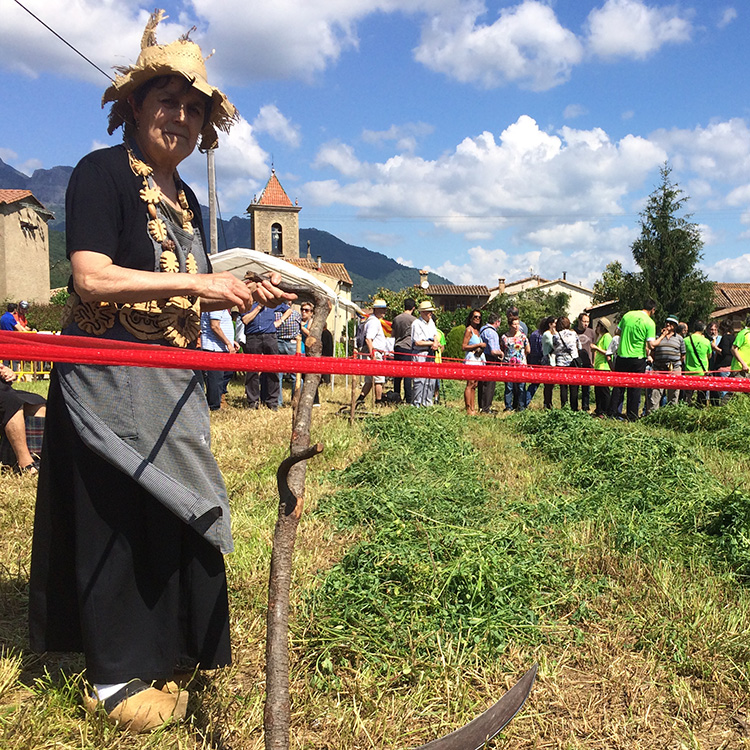 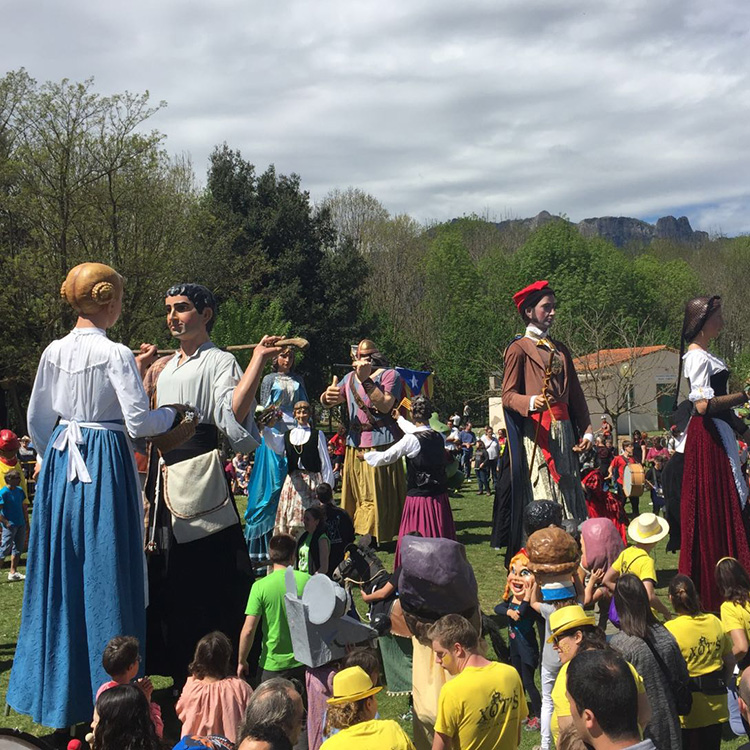 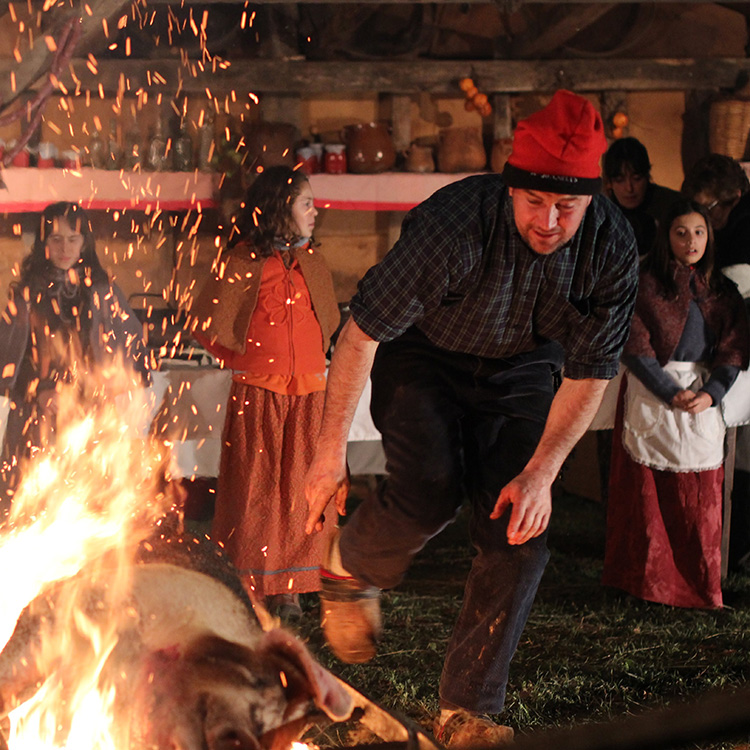 The Vall d’en Bas is a municipality of thirty-five square miles in northern Catalonia, nestled between the Cabrerès and Puigsacalm-Bellmunt mountain ranges. In this fertile plain, the 3,000 inhabitants are distributed in seven hamlets and scattered farms.

While the patchwork of fields suggests the locals continue to work the land and livestock, most lands are cultivated by only a few residents. The rest work in tourism and other nearby industries. Many maintain a connection with the land by gardening and producing preserves. The area stands out not only because of its intense natural beauty, its cultural heritage, and its agricultural history, but also because of its remarkable social solidarity.

In 1969, this area flooded easily, its roads were difficult to repair, and its irregular fields were inaccessible to tractors. The four municipal governments representing seven towns—Els Hostalets, Joanetes, El Mallol, La Pinya, Puigpardines, St. Esteve, and St. Privat—decided to consolidate the agricultural lands, sharing resources to solve most of these issues. Recognizing the strength in social bonds, the seven towns soon after became one: the Vall d’en Bas, or “Valley of the River.”

This remarkable transformation speaks of a deep commitment to reciprocity as a strategy to ensure the survival of a rural lifestyle.

The SomVallBas project documents the creativity and cultural diversity of the Vall d’en Bas. Our stories feature local tradition bearers—as well as social networks, nonprofits, and associations—to boost the sense of solidarity and collaboration and recognize the value of living traditions. Our goal is to identify the traditions that they cherish most and to develop strategies to make them vital, visible, and viable—that is, sustainable. 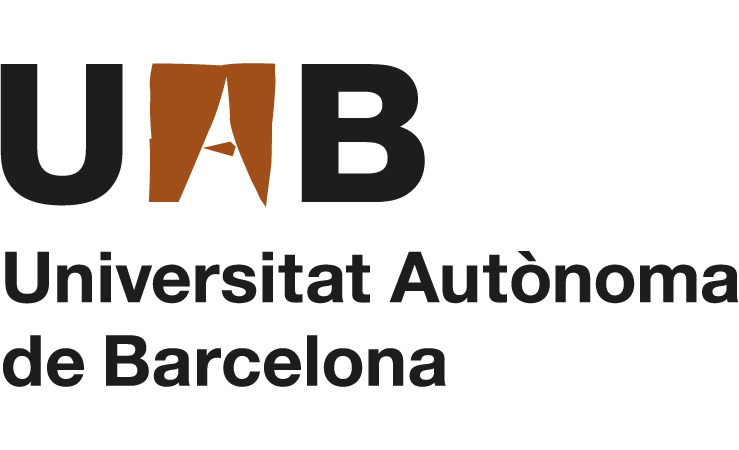 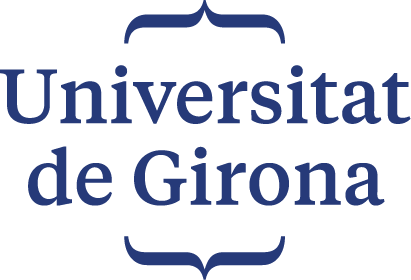