Coco and his wife Yvonne moved to Washington, D.C., eight years ago, after their New York City pool hall closed. Because of his renown as a tattoo artist, Coco was invited by a friend to relocate to Washington so that the three could open a tattoo business. Coco dislikes the “cutthroat” nature of tattoo shops and describes Nu Flava instead as “a homey-type shop.” Many refer to Coco and Yvonne as “Ma and Pa.”

“I got rid of four artists because they were acting like it was one of those other shops, and I said, ‘Here, you gotta relax. I’ve been doing this for twenty-some years. And I hate when people say, ‘Oh you’re the best, you’re a master.’ But no, no, I’m still learning.”

Rather, Coco prefers to focus on his customers and give them exactly what they want, within reason. “I feel like I’m an interpreter. I ask them what they feel... And so it’s like I’m interpreting from their minds and putting it on skin. And so they walk away like, ‘Hey, I got something to do with this, I drew it on. I had input, I gave the artist guidelines for this.’ So they walk out of here with their chest puffed out.” 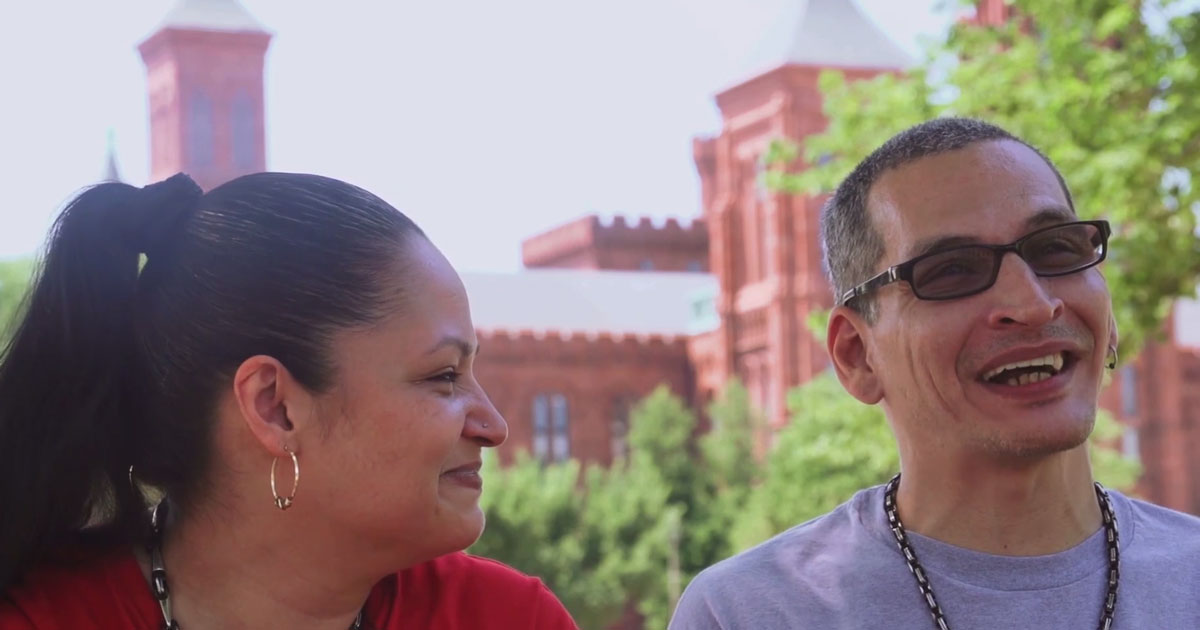