Multiplicity and Authenticity
Community and Spirituality

Powwows can be sites of profound spiritual awakening, where rituals and reflection enrich individual experience. The circle imagery found throughout powwow sites and in sacred objects harkens back to traditional American Indian religion. The centrality of the drum to powwow also has spiritual meaning, with its own ancient knowledge and mystical resonance.

For many, powwows are also a place to socialize and have fun. This community aspect is just as important as the spiritual dimension. Powwows help invigorate communal bonds, celebrating tribal identity while welcoming general members of the American Indian community.

Gregory Gomez describes himself as having both a “DNA family” and “Indian way family.” As an adopted member of several tribes, he has integrated himself into their communities and demonstrated familial commitment and care.

Donation blankets are a modern expression of traditional community values through generosity and gift exchange. In times of need, a member of the hosting tribe may lay out a blanket, request an honor song, and ask for donations to be laid on the blanket.

Powwows are an avenue through which participants can create spiritual and familial bonds. Proceedings are rituals of inclusion, with an ultimate aim to bring communities, both tribal and intertribal, together. 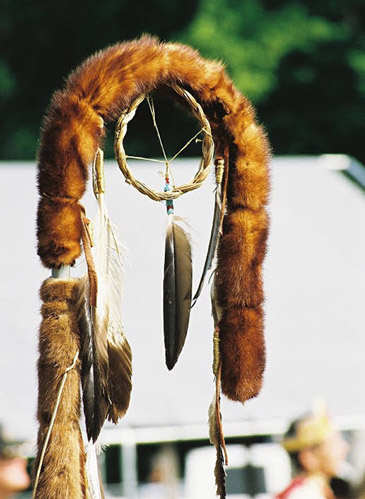 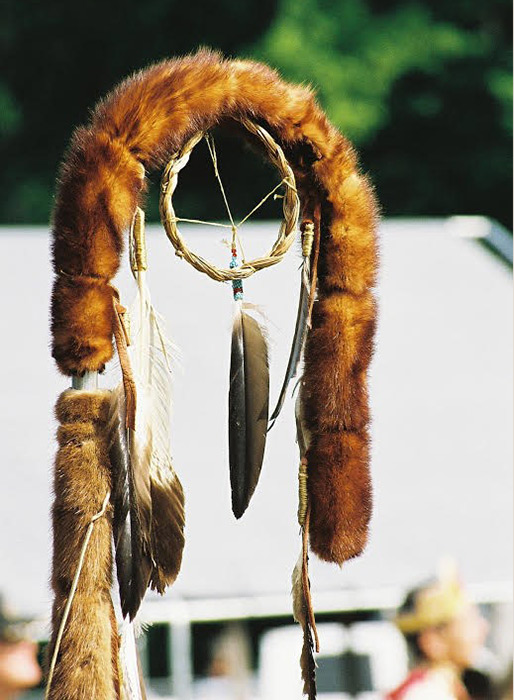