Growing Community in Times of Need
A National Need

“Probably no other appeal to the patriotism of the American people ever met with more widespread and generous response than ‘war gardening.’ It set the great heart of America beating from coast to coast.”
—Charles Lathrop Pack, “Making a Nation of Garden Cities” (May 1918)

In the first quarter of the twentieth century, Europe faced severe food shortages. In 1914, farmers across the continent began leaving their land to fight in the First World War. If young men managed to avoid conscription, their farmland was often destroyed in battle. The shortage of both arable land and men to tend it was devastating. 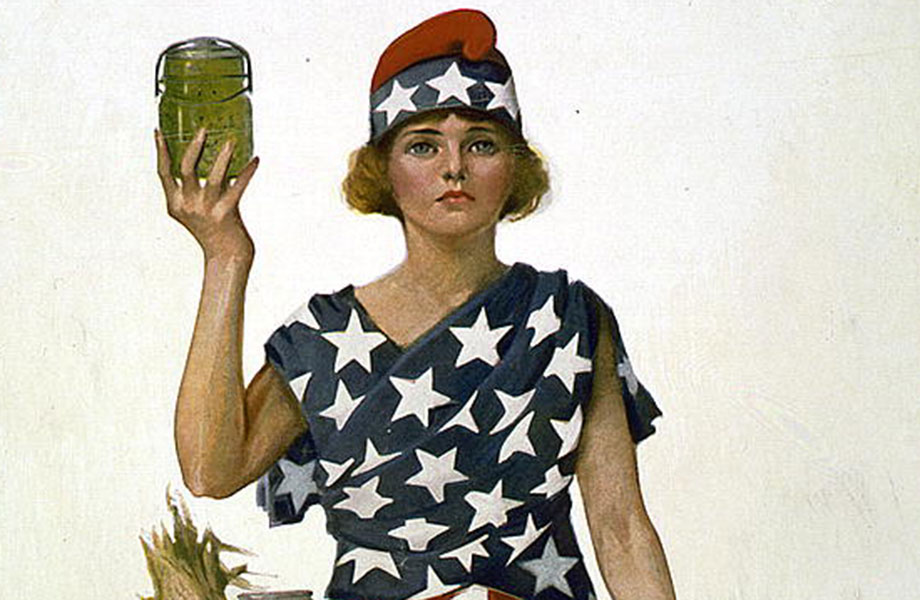 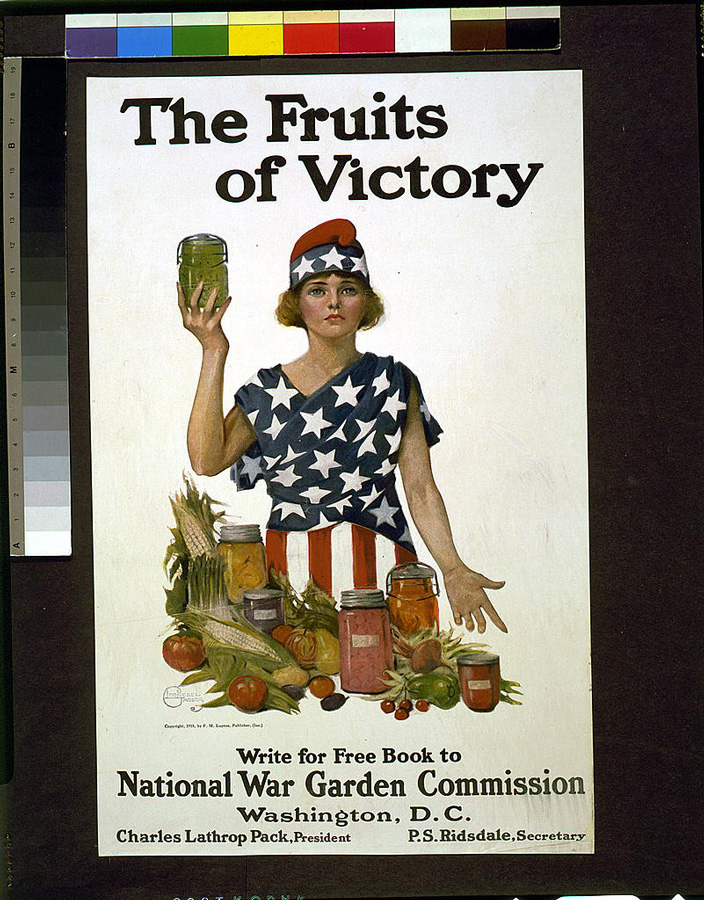 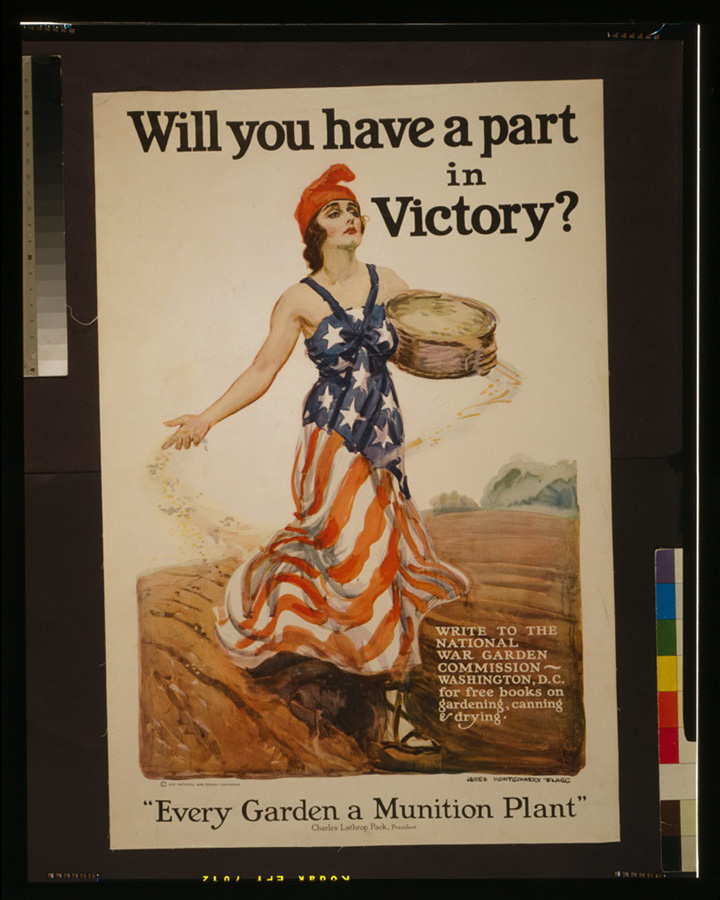 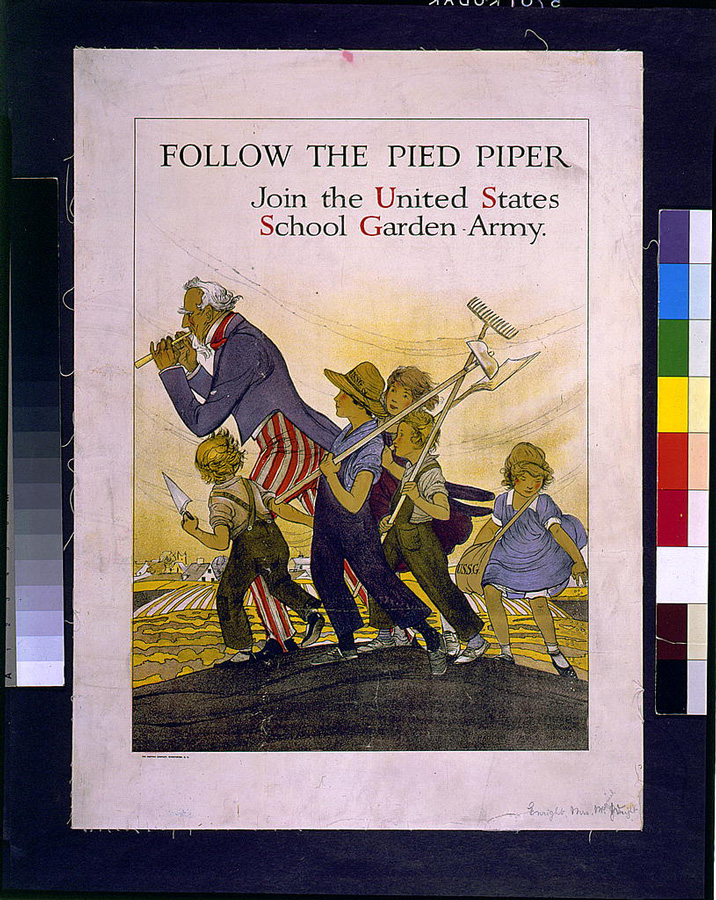 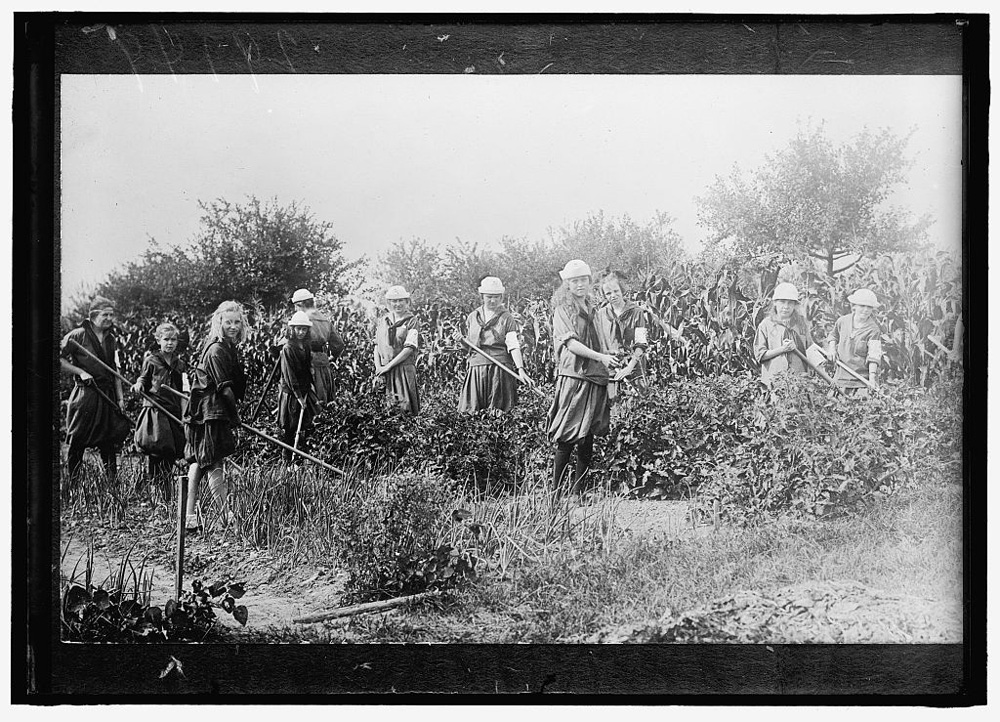 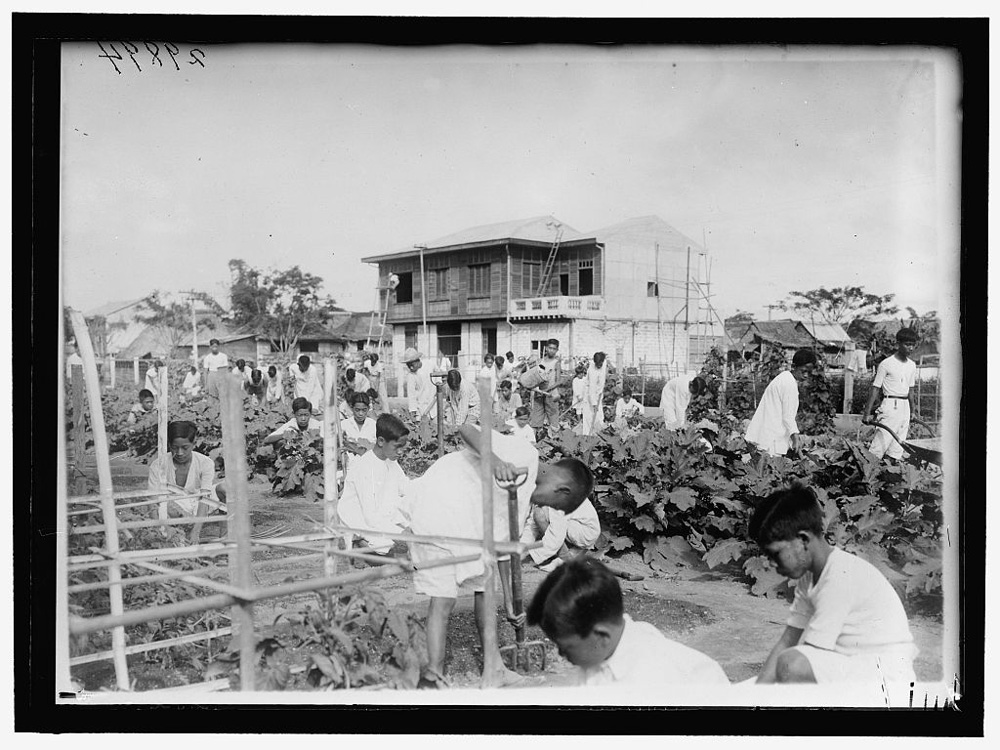 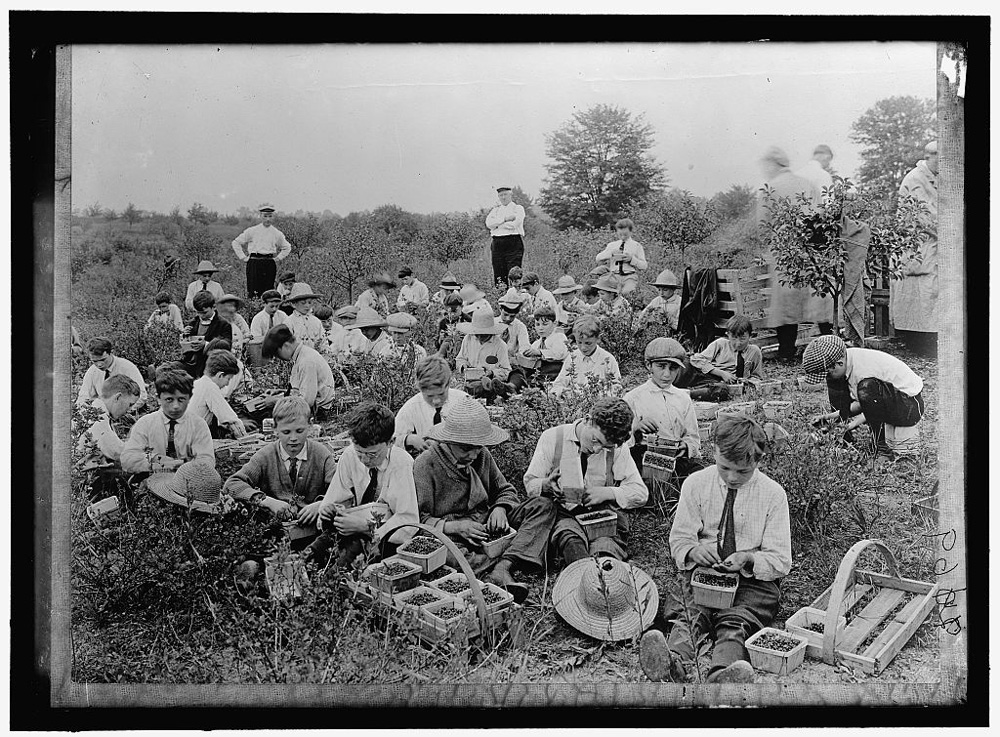 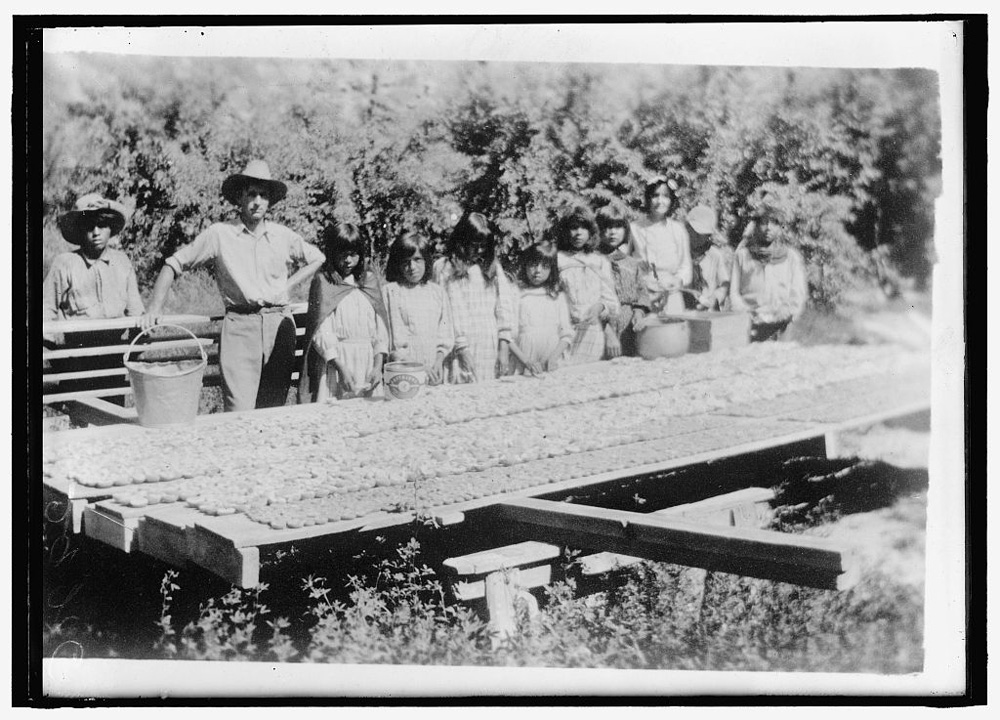 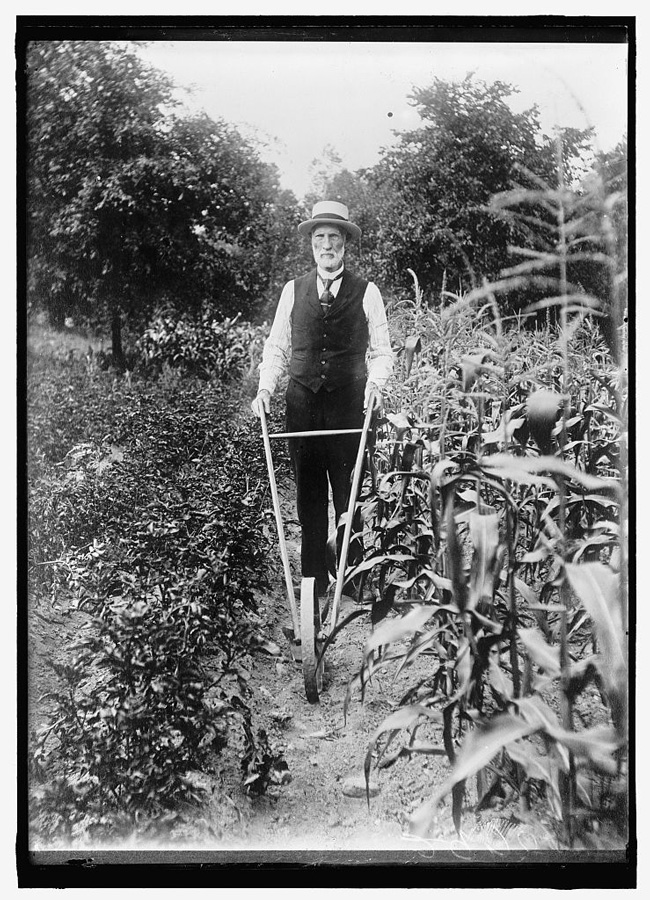 Consequently, when the United States officially entered the war on April 6, 1917, the Allies looked to them for food supplements. The U.S. began exporting food supplies to Europe, creating a strain on the resources at home. What could have been a crisis at home was largely avoided by a prompt national response, starting with launching a number of nationwide propaganda-driven initiatives.

Even more importantly, there was a heavy shift in the way Americans collectively thought about their food. Shortages abroad made Americans reflect on the dangers of relying on food grown afar. They began to view imported foods as wasteful and unnecessarily risky and focus instead of local resources. Hence, the rise of the community garden and war garden campaigns.

“Everyone who creates or cultivates a garden helps, and helps greatly, to solve the problem of the feeding of the nations.” —President Woodrow Wilson, 1917

War gardens achieved great success because of the patriotism from which they were sowed. During the war, the U.S. government encouraged Americans to grow their own food in neighborhood lots to ease their reliance on farm-raised food. The initiative allowed every American, regardless of age, gender, or class, to join in the war effort. As a sense of duty permeated, gardens sprung up around the country.

Funded by both public and private sources, the gardens took several forms, from backyards to neighborhood plots to citywide urban farms. Organizations such as the Boy Scouts and local churches started their own gardens. Companies increasingly provided land on office grounds for employees to grow plants. Even children became an important part of the effort through the popular school gardening programs, supported by the U.S. School Garden Army.

Americans were so inspired by the movement that some of the larger war gardens became a source of city pride. Boston and Chicago hosted garden exhibitions to display their successful crops. Communities regularly held demonstrations to educate and inspire residents, which also spurred some friendly competition between notable gardens, helping to keep morale and yields high.

In 1917, American households planted approximately 3.5 million gardens, producing $350 million worth of food and canning 500 million quarts of fruits and vegetables. By 1918, the effort expanded to about 5,285,000 million household gardens, $525 million worth of food produced, and 1.45 billion quarts of fruits and vegetables canned. With each meal grown at home, Americans saved one meal for a soldier abroad.