Growing Community in Times of Need
A City Need

Fraught with economic and social hardships since the mid-twentieth century, Detroit is perhaps the most studied example of urban decay in America. The Motor City suffered its first major blow in the 1950s when the auto industry started expanding and moving outward. Chrysler, Ford, and General Motors put smaller auto companies out of business and moved the majority of their plants out of city lines, leaving behind “brownfields”—unusable land caused by decades of pollution from industrial waste. The city suffered losses in property, wage, and consumer taxes as people rapidly moved out of the city and into the suburbs. 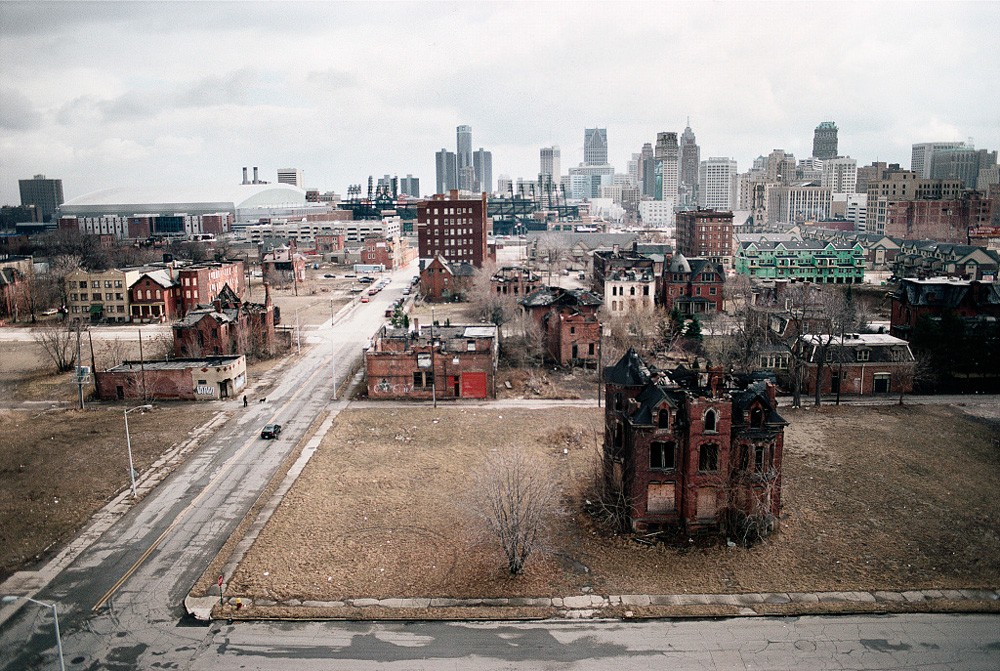 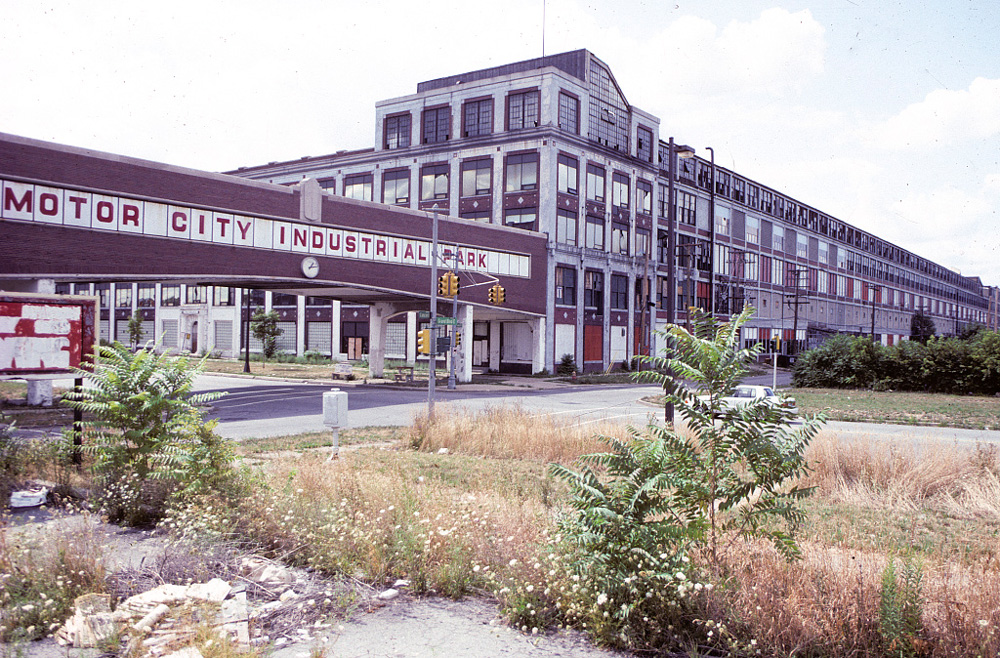 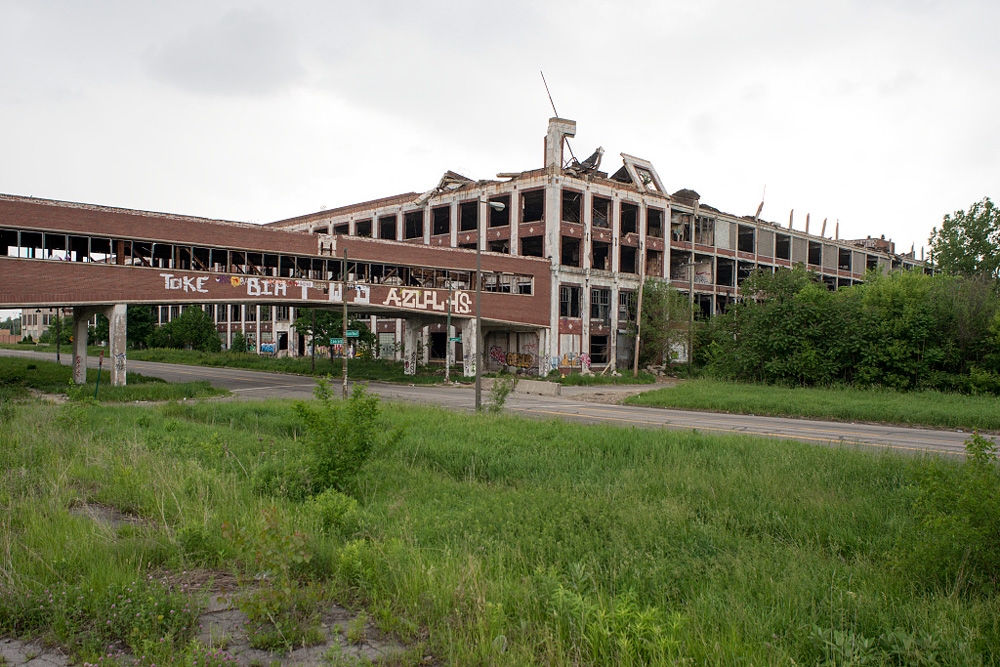 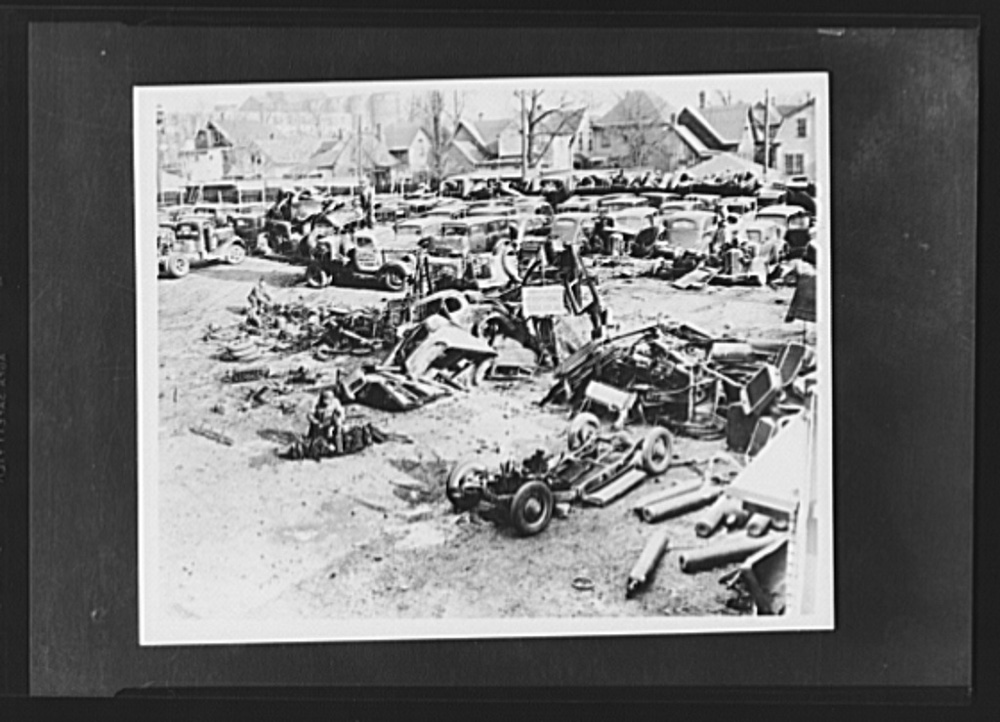 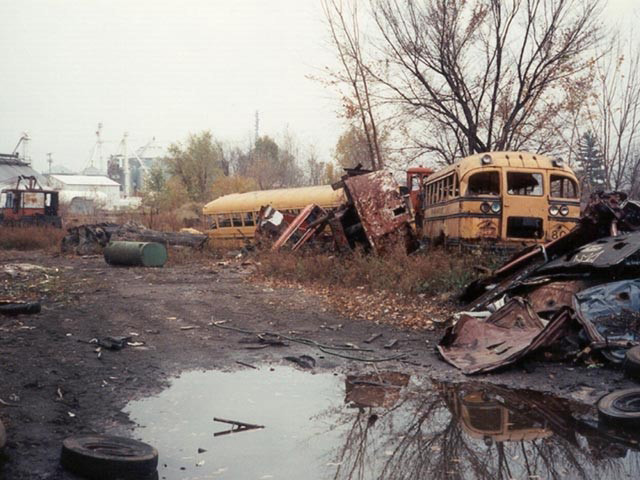 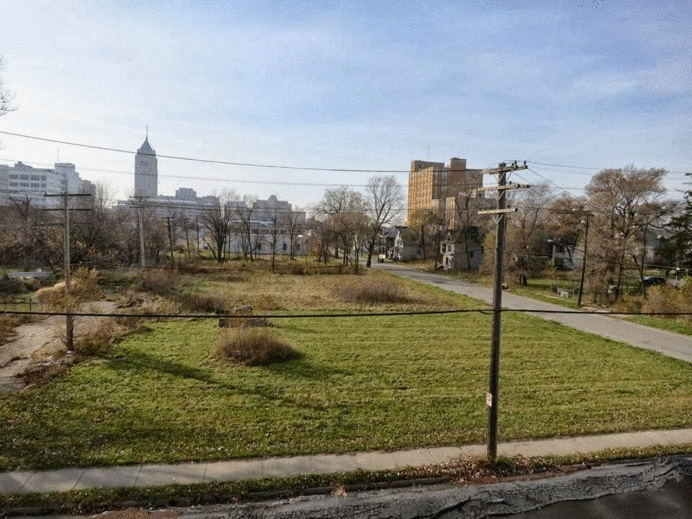 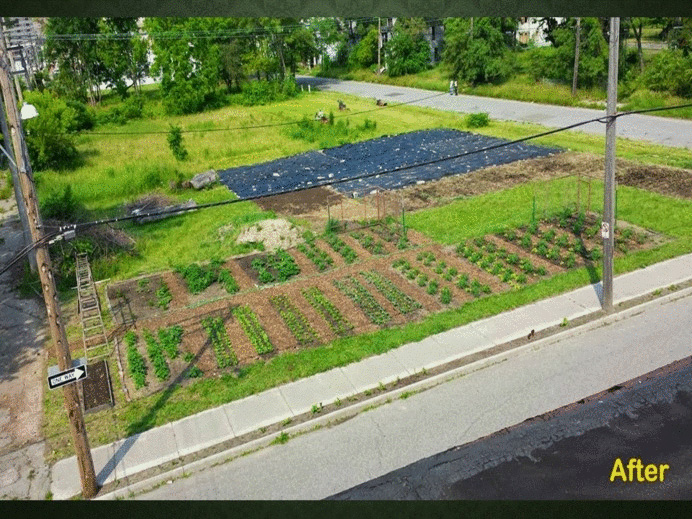 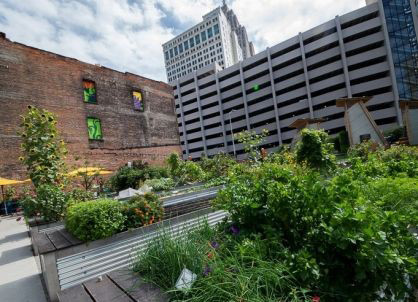 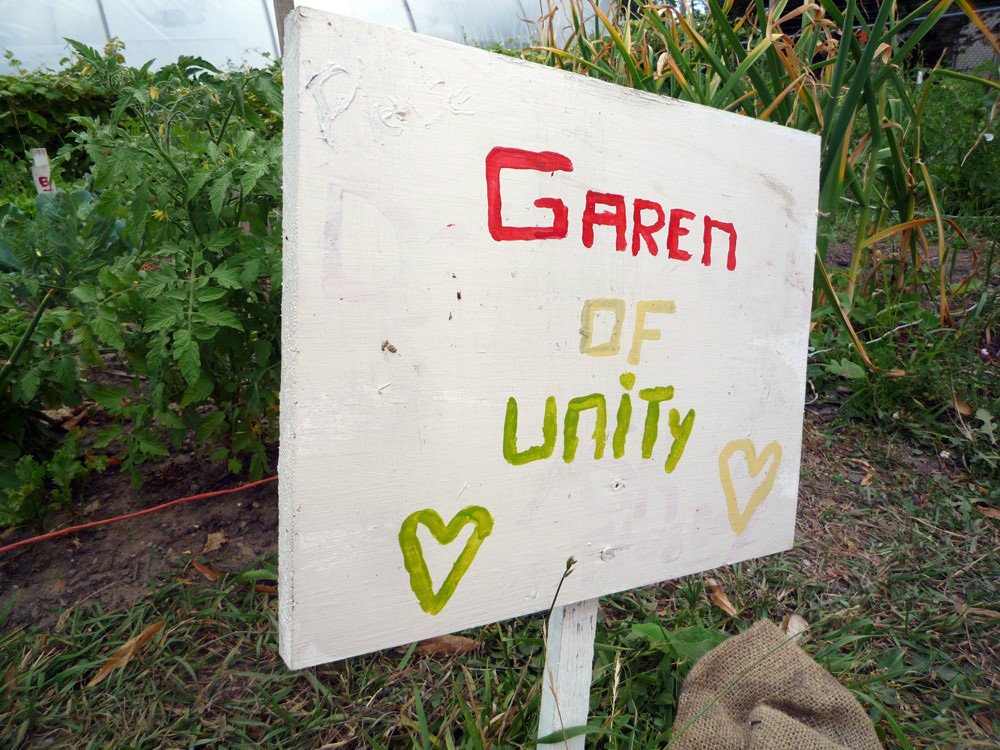 Many of these issues have persisted through recent history. In 2009, Chrysler and GM filed for bankruptcy. Detroit neighborhoods and businesses that previously catered to autoworkers turned to ghost towns. The population had fallen from 1,850,000 in 1950 to just 701,000 in 2013. That same year, Detroit filed the largest municipal bankruptcy case in U.S. history. With so many properties abandoned, parts of the city looked like farmland, a phenomenon known as “urban prairies.” Now, many of these spaces are being reclaimed in an effort to jumpstart Detroit.

Community garden efforts have cropped up recently all over Detroit. In 2003, a number of institutions and grassroots organizations formed the Detroit Garden Resource Program Collaborative to provide materials, education, and local food security to neighborhoods. While the program is responsible for providing resources, its founders are adamant that the neighborhoods control their own projects. In 2009, the DGRP supported 236 community gardens, 55 schools, and 557 families to grow their own food.

The Detroit Black Community Food Security Network takes a different approach, addressing broader concerns of justice and equality as it is related to food security. They create community gardens to change consciousness about food and generate larger discussions of community self-reliance.

There is yet a ways to go. Detroit’s population is still startlingly low, and there is too much land with not enough people to tend to it. The city has seized control of around 40,000 brownfields and is working to detox the soil. Programs such as the Michigan Land Bank Fast Track Authority sell lots for $100 plus a processing fee or lease lots for community gardens. These organizations came into existence in the last decade to utilize the vacant land and sound a rally call for residents to work together, rebuild, and revitalize.

Community gardens have helped to unite residents of Detroit, who are now proudly reclaiming ownership of their city.