Growing Community in Times of Need
A Community Need

The Northampton State Hospital was constructed in 1856 on top of Hospital Hill in Northampton, Massachusetts. The hospital was originally comprised of the Old Main building, infirmaries, staff dormitories, and a work farm. A few years later, the Memorial Complex was added. For nearly half a century, construction continued to accommodate an ever-growing number of patients. By 1952, the hospital originally built to serve a maximum of 200 patients could hold 2,331 and was run by 509 staff members.

The hospital was highly controversial throughout its lengthy existence. At the beginning of the twentieth century, the name was changed from the State Hospital at Northampton to the Northampton Insane Hospital. Two years later, it changed again to Northampton State Hospital. In 1986, after decades-long efforts to dismiss patients, Old Main was abandoned. In 1993, the remaining twelve patients were reassigned, and the doors officially closed. There was little to no regard for patients’ well-being following their discharge, and many entered into immediate poverty and homelessness.

In the years following, despite plans to reuse the building, the city was set on tearing down the hospital for new development. As the old infirmaries rotted and decayed, the debate over land use continued. The space was unsightly and unoccupied, and Northampton residents were eager to breathe new life into the long-abandoned site.

The Northampton Community Garden rests on the former State Hospital garden, reputedly fertilized with manure from the hospital’s pigs. The garden parcel is nine acres, more than half of which is arable, making it a viable spot to grow food for the community and revive a bit of Northampton history.

With some support from the Northampton Recreation Department, the garden is managed and sustained by over 250 community gardeners. Individuals pay a fee and contribute at least two hours of community service each year. At $22 per twenty square feet, the plots are both physically and financially accessible to Northampton residents. Excess fruits and vegetables are canned or frozen to enjoy in the winter months.

The garden was established as a response to abandoned property and the high cost of food. It has met and surpassed expectations in addressing both issues, now boasting 420 plots. The garden provides affordable fresh food to hundreds of residents while beautifying and celebrating a significant plot of land to the Northampton community. 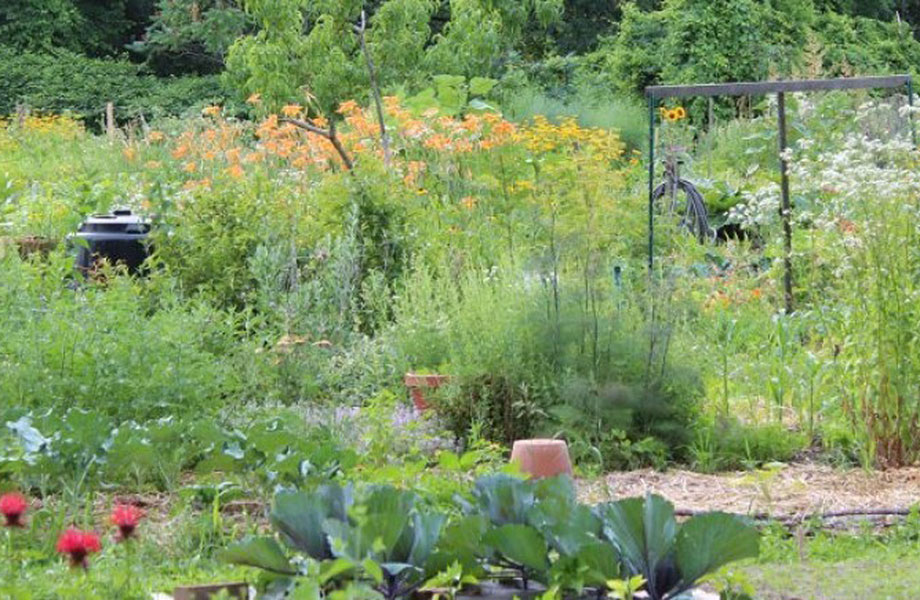 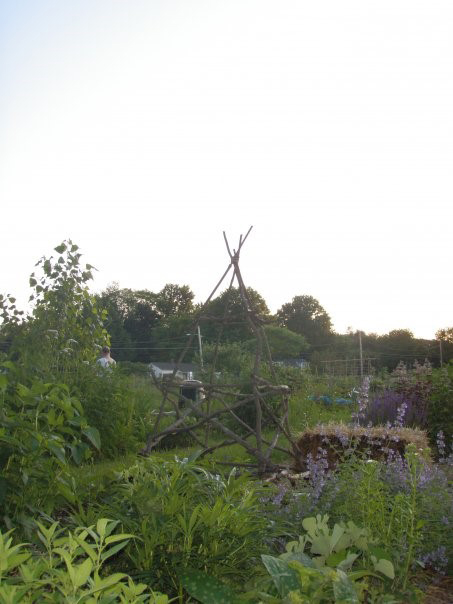 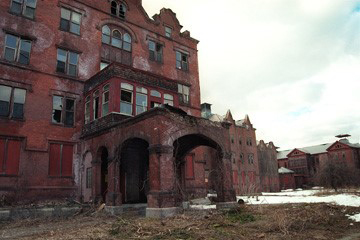 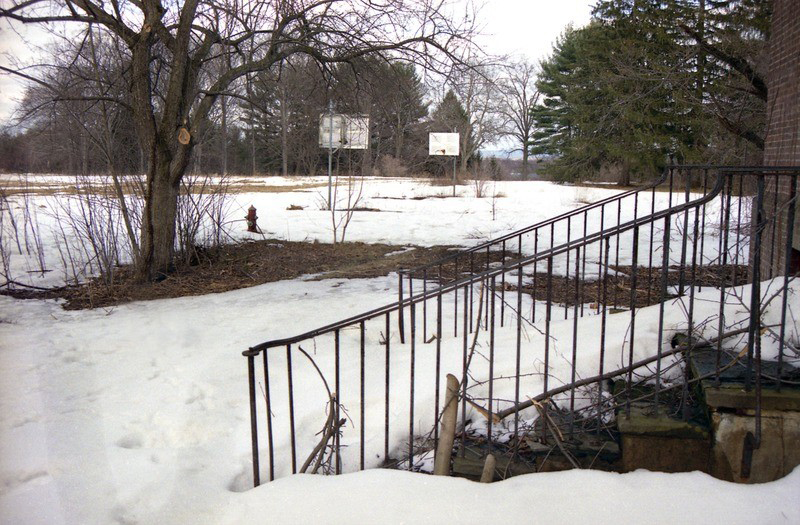 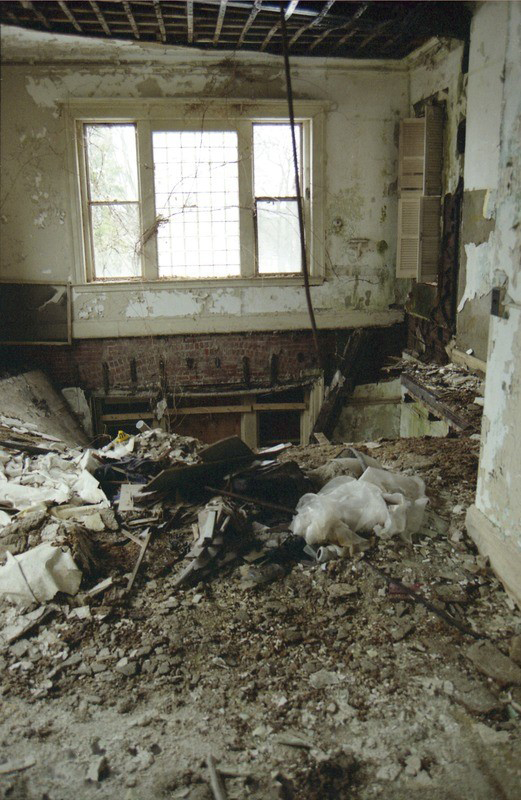 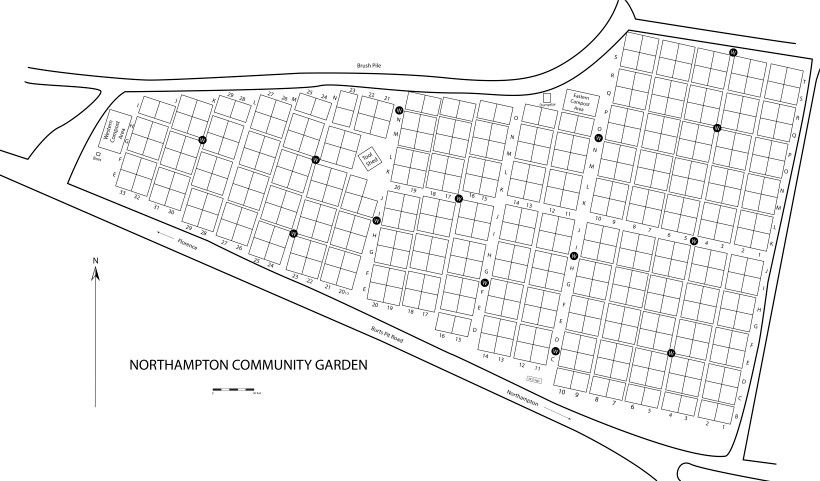 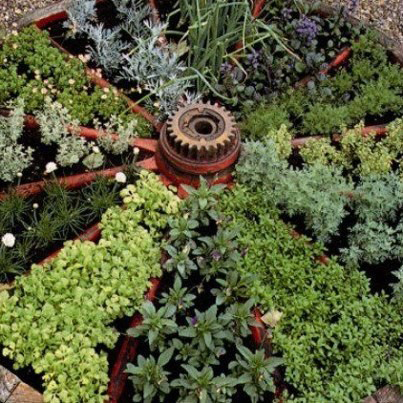 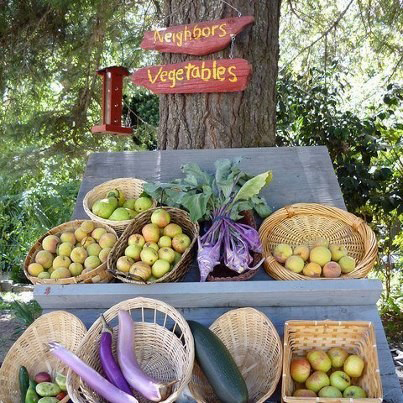