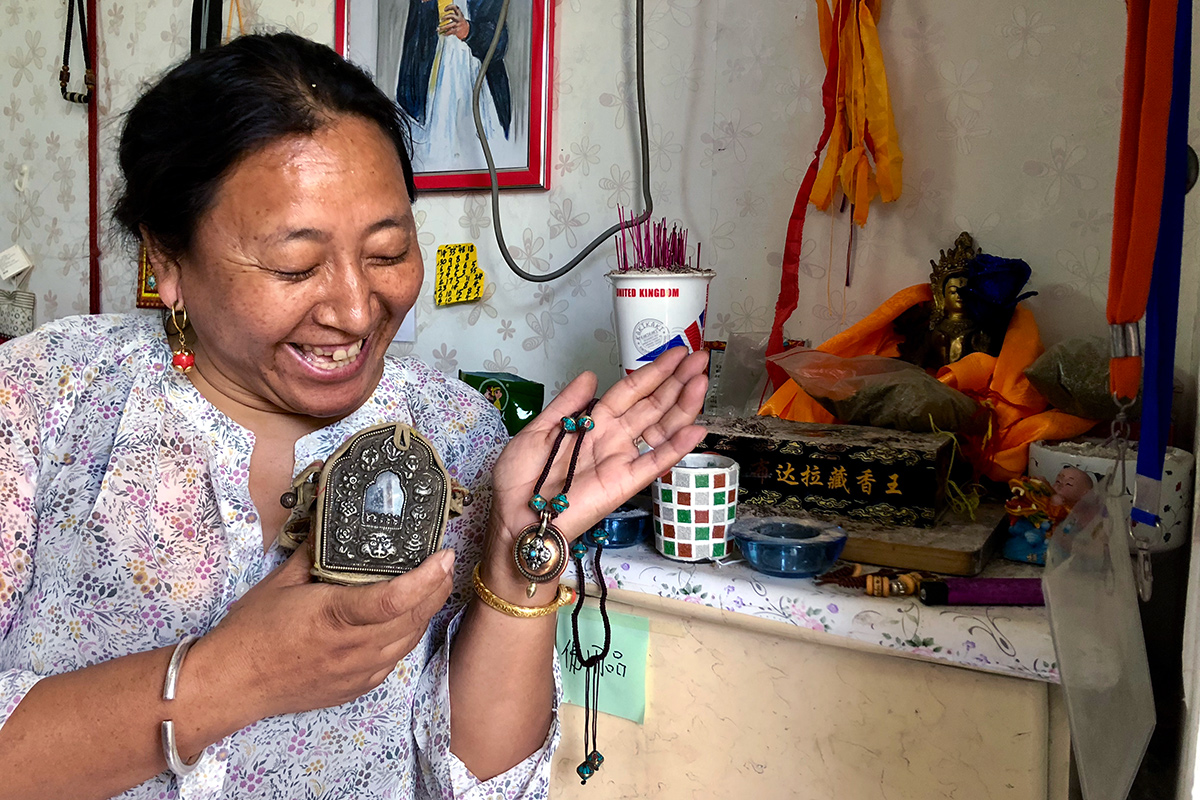 RIGZIN Women celebrates Tibetan women as culture bearers. In Tibetan, rigzin refers to an individual steeped in traditional knowledge. In this ongoing series, RIGZIN Women recount, in their own words, how they sustain their heritage and their livelihoods.