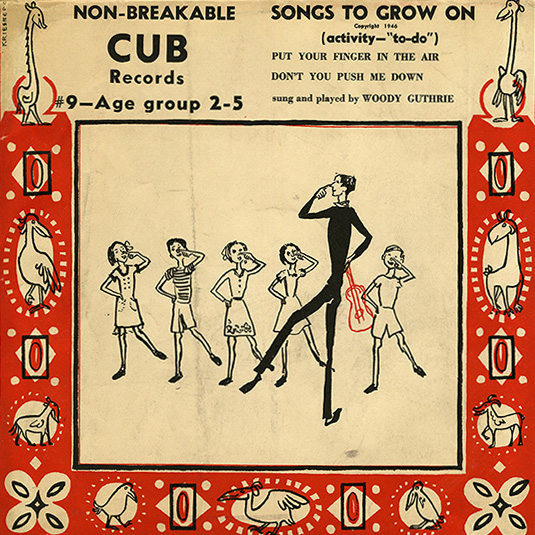 Songs to Grow On from Cub Records, part of the Moses and Frances Asch Collection. Ralph Rinzler Folklife Archives