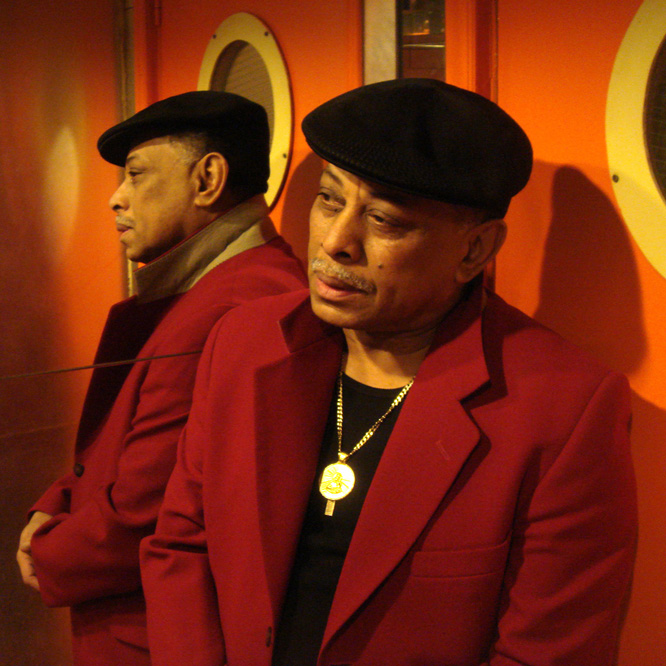 Photo by and courtesy of Iñigo Munster