The opening of the National Museum of African American History and Culture affords us the opportunity to experience firsthand the artistic creativity and talent of African Americans. A challenge in curating Freedom Sounds: A Community Celebration, however, was how to best represent the broad range and complexity of African American expressive cultures—and to do it in only three days.

Our participants represent performing arts that originated in African American communities and are now understood as uniquely American. Some of these forms are centuries old, sustained by communities who understand the vital importance and legacy of their traditions. They provide tangible evidence of African American agency and resiliency, attesting to the tenacity of people demanding not only full representation but nothing less than the integrity of our nation.

We hope that Freedom Sounds will demonstrate the social power of music, strengthen ties within our communities, build mutuality and empathy across our cultures, and celebrate the museum’s historic opening. 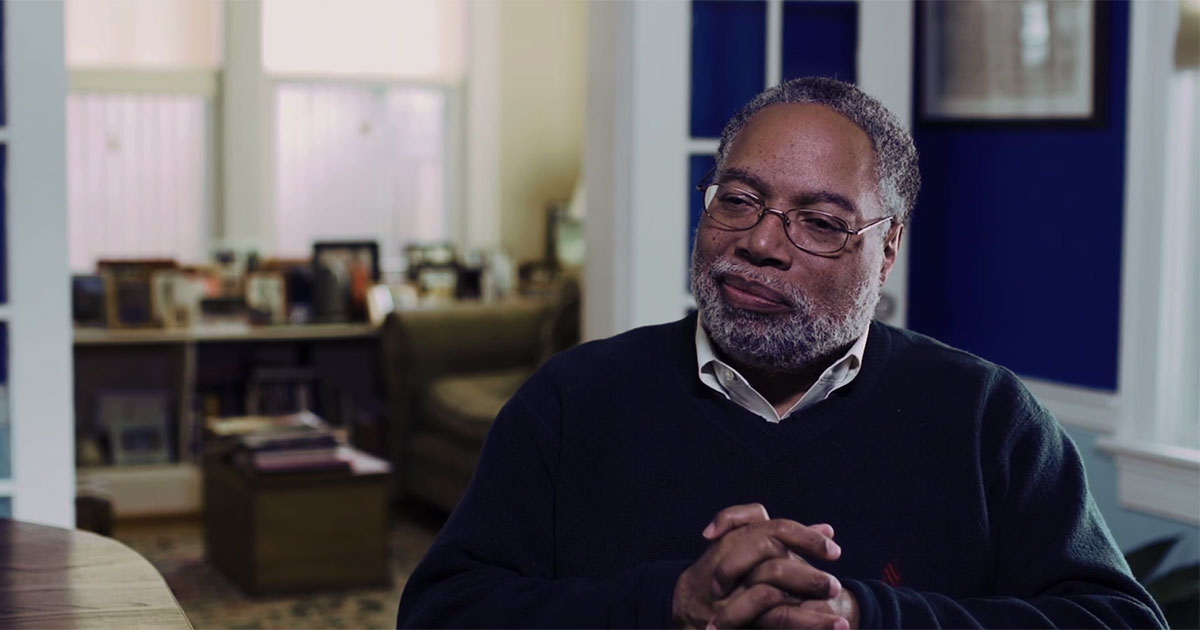 A People’s Journey, A Nation’s Story
The National Museum of African American History and Culture is the only national museum devoted exclusively to the documentation of African American life, history, and culture. It is a place where all Americans can learn about the richness and diversity of the African American experience, what it means to their lives and how it helped us shape this nation.

The museum is a public institution open to all, where anyone is welcome to participate, collaborate, and learn more about African American history and culture. In the words of its founding director, Lonnie G. Bunch III, “there are few things as powerful and as important as a people, as a nation that is steeped in its history.”

Freedom Sounds: A Community Celebration was co-produced by the National Museum of African American History and Culture and the Smithsonian Folklife Festival.