Lily Spandorf was born in Vienna, Austria in 1914. An honors graduate of the Vienna Academy of Arts, she left Austria in 1938 to continue her art education at London’s St. Martin’s School of Art. During World War II, she volunteered for the Red Cross in Scotland. She also worked and lived in Italy, where she became attracted to painting scenes outdoors. She first moved to New York City in 1959, but found the city too vast and hectic and eventually moved to Washington D.C. in 1960, where she settled into an apartment in Dupont Circle.

From the very first Festival of American Folklife (later the Smithsonian Folklife Festival) in 1967, she brought her cart full of materials and supplies to the National Mall and sketched Festival scenes, documenting people, performances, settings, and activities for over three decades. Her work often appeared in the Washington Star newspaper. Her paintings and drawings of Washington, D.C. scenes and cityscapes were featured in a 1988 book called Washington Never More, as well as the Washington Post, Washingtonian Magazine, and National Geographic. She was also the subject of a documentary film produced and directed by Barr Weissman. In 1988, she was the first local solo artist to be exhibited at the National Museum of Women in the Arts. Her annual paintings and drawings of the White House Christmas decorations were acquired by the White House Historical Association, and her work documenting the filming of Advise and Consent was acquired by the U.S. Senate. She continued to produce work until she passed away in February 2000 at the age of 85. 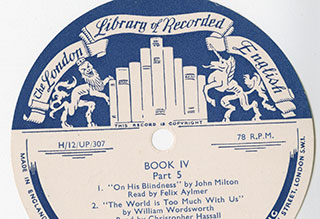 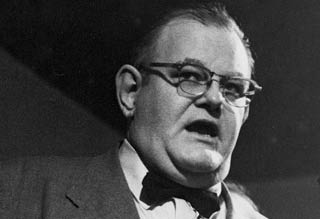