Harry Urata was born in 1917 in Hawai'i. After Pearl Harbor, Urata, a Japanese-American, was placed in a Honolouliuli Internment Camp where he met Kawazoe Kenpu. Kenpu supported Urata’s interest in Japanese culture by encouraging him to look into the holehole bushi folk music once the war was over. When Urata was released in 1945, he became a Japanese language instructor for the University of Minnesota but quickly turned around and returned to Hawai'i to work for the Japanese language radio station, KULA, to run the music programming. After a year, he traveled to Japan to study with the composer Koga Masao. He soon returned to Hawai'i and opened a music studio.  By 1960, composer Raymong Hattori came to Hawai'i and worked with Urata to create a universal score based on holehole bushi but the song relied heavily on a single individual’s retention (which was met with protest), so Urata went and traveled to all of the Hawai'ian islands recording the songs from immigrants that used to sing them on sugar plantations years before. He continued this field work until the the 1980s, gathering both lyrics and sound recordings. Urata has been claimed to be singularly responsible for the recovery of the holehole bushi folk songs and towards the end of his life, he noted that his recovery, preservation and revitalization of the holehole bushi recordings was his proudest accomplishment.

Franklin Odo met Harry Urata in the 1970s while Urata was running his music studio. While Odo was teaching  in the Ethics Studies Department at The University of Hawai'i in Manoa, the two collaborated on writing an article about the holehole bushi music. Then in 1984, Urata and Odo were invited to participate in the series Rice and Roses, produced by the Honolulu public television station KHET, about the holehole bushi tradition. In the 1980s, Urata bequeathed his collection to Odo, who then went on to produced a published volume in 2013 on the holehole bushi tradition, Voices from the Canefields. Urata’s collection consists of 20 open-reel tapes recorded between 1960-1980.

Franklin Odo presented the holehole bushi recordings collected by Harry Urata to the Smithsonian Center for Folklife and Cultural Heritage in 2015. This was done at the request of Harry Urata himself, who had, years earlier, visited the Center and decided that the Ralph Rinzler Folklife Archives and Collections were a good fit for his material. 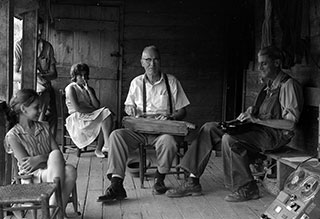 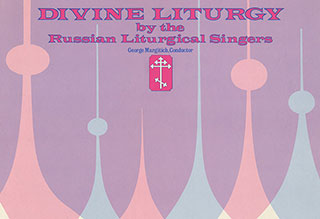