In 1978 the Blue Ridge Institute & Museum of Ferrum College in Ferrum, Virginia, launched BRI Records, a label designed to document, interpret, present, and preserve the folk music of the Blue Ridge  region of Virginia.  Under the auspices of Institute Director Roddy Moore, this label eventually issued nine albums, the “Virginia Traditions” series, over a ten-year period and increased its regional focus  to include the rest of the Commonwealth.  The long-play records (later produced in cassette and CD formats) included extensive booklets with essays, notes about each of the performances, and photographs.  The documentation of Virginia folk music is part of the BRI&M’s larger mission to document and disseminate local folkways through a series of public programs including gallery exhibits, summer seminars, a living history farm museum, an extensive archives, and the annual Blue Ridge Folklife Festival (established in 1973).

The “Virginia Traditions” series set a high standard with its extensive but accessible booklets and its inclusion of audio material from an exceptionally wide range of sources.  Importantly, the series also documented traditions beyond the old-time string band music and bluegrass so often associated with the Blue Ridge and the state.

Collection consists of test pressings, commercial albums, liner notes and reel-to-reel audio, issued between 1978 and 1988 as the Virginia Traditions series by BRI Records. The recordings themselves were made in various settings between the mid-1920s and the mid-1980s. 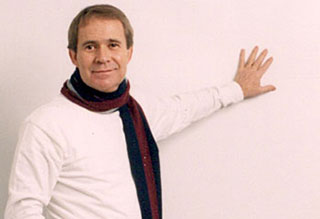 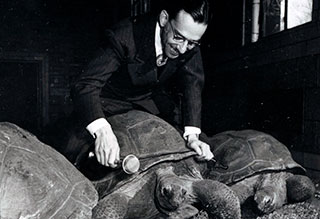