Arthur Greenhall (1911-1998) was a zoologist known for his work with reptiles and bats, as well as his recordings of animal sounds. He also recorded events and activities in his own life. He partnered with Daniel Crowley to record calypso songs and life in Trinidad. Some of the tapes included in this collection are the master tapes for the later released Sounds of Animals (FX 6124), produced by Folkways Records. 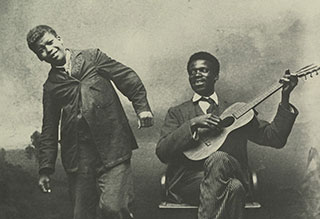 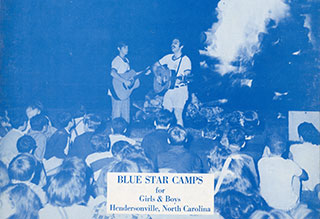