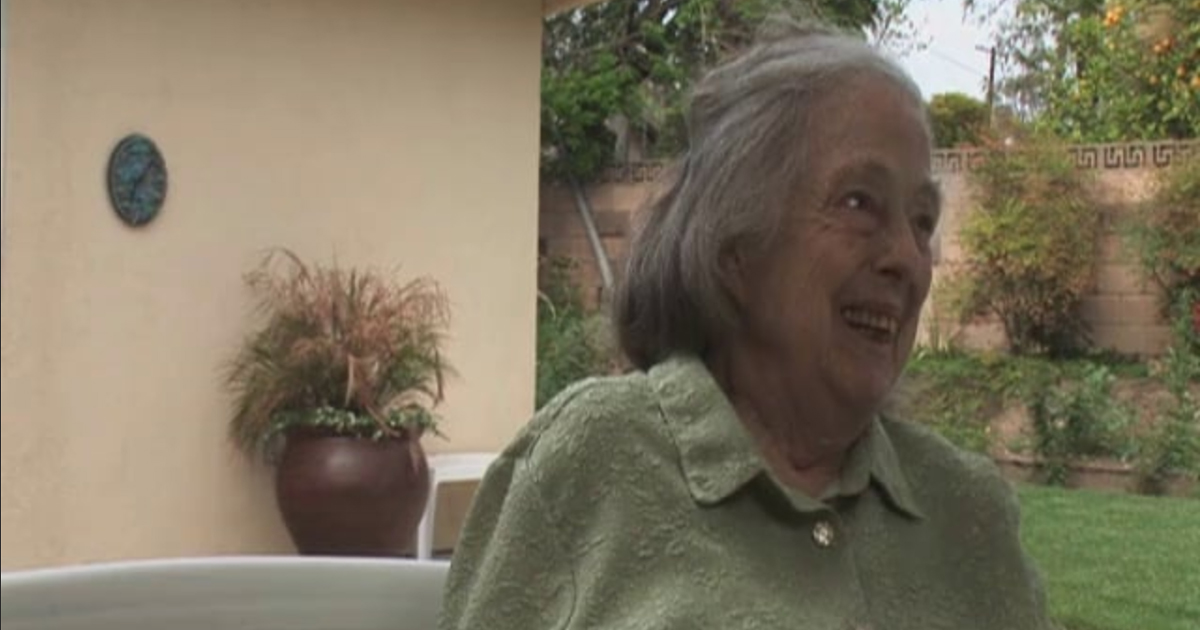 Bess Lomax Hawes (1921-2009) led the establishment of public folklore programs throughout the United States. She did it with a vast knowledge of America’s diverse traditions, the discipline of a savvy strategist, an empathy born of experience for cultural work, and a personal reservoir of good grace.

Bess was born in 1921 in Austin, Texas, the youngest child of pioneering American folklorist John A. Lomax. Bess joined her father and brother Alan as a researcher at the Library of Congress, where they directed the Archive of American Folk Song. After graduating from Bryn Mawr College, she worked as a research assistant in the New York Public Library for the Columbia School of the Air (CBS). From 1941 to 1952, she was a singer and instrumentalist with the Almanac Singers and People’s Artists, two topical song groups that helped pave the way for the Folk Revival. With the Almanac Singers, which included Pete Seeger and her future husband Butch Hawes, she recorded the albums Songs for John Doe and Talking Union. She also sang on the Folkways Records albums Woody Guthrie Sings Folk Songs and Spanish Civil War. As a parodist and songwriter, she co-authored the song later made famous by the Kingston Trio, “Charlie on the MTA.” During the war years, Bess was an information specialist for the Radio Program Bureau of the Office of War Information.

Moving to the West Coast, she and her husband Butch raised three children, and in 1970 Bess received one of the first M.A. degrees in folklore from the University of California, Berkeley, under the guidance of Alan Dundes. She worked as an instructor of guitar, banjo, and folk music at UCLA and a professor of anthropology at San Fernando Valley State, now California State University, Northridge. Her film Pizza Pizza Daddy-O, documenting African-American children’s singing games, and her book Step It Down: Games, Plays, Songs and Stories from the Afro-American Heritage, co-authored with Georgia Sea Island folk singer Bessie Smith Jones, became seminal publications in American folklore literature. She served as president of the California Folklore Society and vice president of the American Folklore Society.

Bess relocated to Washington, D.C., taking a position at the Smithsonian as deputy director for presentation for the 1975 and the summer-long 1976 Bicentennial Festival of American Folklife. She worked with thousands of participants and hundreds of folklorists from across the nation and around the world. This helped create a vast network of people involved in the study and representation of grassroots culture. She later wrote, “Almost every person I know who is active today in the area of public folklore participated at least in some small fashion in the 1976 Festival. Historians will eventually look in wonder at the far-reaching effects of the 1976 Festival of American Folklife.”

Those effects included her own work. In 1977, she joined the National Endowment for the Arts as director of its Folk Arts Program. Her efforts at the NEA had enormous impact on the folklore field in the United States. She elevated the status of the Folk Arts Program to a full-fledged program on a par with other artistic disciplines. Over the period of her directorship (1977-92), funding grew from around a hundred thousand dollars to over four million dollars, and the staff grew from one to six. Her efforts to create state-based folk arts programs were successful in fifty of the fifty-six states and territories. Her State Apprenticeship Initiative helped create programs for traditional arts in over forty states.

In 1982, the National Heritage Fellowship awards program was launched with concerts and ceremonies at the Folklife Festival on the Mall. The program went on to achieve national prominence, offering 261 major grant fellowships during its first twenty years of existence. Through her tenure at NEA, Bess continued to advise Smithsonian Festival directors and curators, and others around the nation, on programs and projects.

Following her retirement, Bess was awarded the National Medal of Arts by President Clinton, gave the Charles Seeger Lecture at the annual conference of the Society for Ethnomusicology, and she continued to speak and consult internationally on issues of folklore, public policy, and cultural continuity.

“If everyone truly thinks that their art was the greatest while everybody else’s was perfectly wonderful too, then we shall have together made the kind of a festival—and the kind of small world too—that we all dream can one day prevail.”
— Bess Lomax Hawes