UNESCO Collection of Traditional Music of the World records

The UNESCO Collection of Traditional Music of the World includes more than a hundred pioneering audio recordings of the world’s traditional music, published from 1961 to 2003 on a number of different recording labels. The series was launched in 1961 in collaboration with ethnomusicologist Alain Daniélou (1907-1994) and the International Music Council (created by UNESCO in 1949). The recordings in the Collection are mostly field recordings made in situ, in their original context. Each recording is accompanied by scholarly annotations and photographs. Together, these discs are a reflection of the immense variety of music making and of the position music holds within cultures around the world. 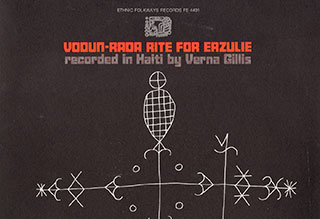 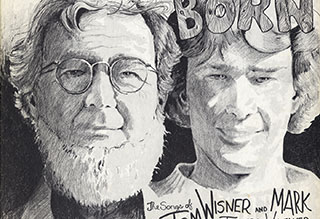