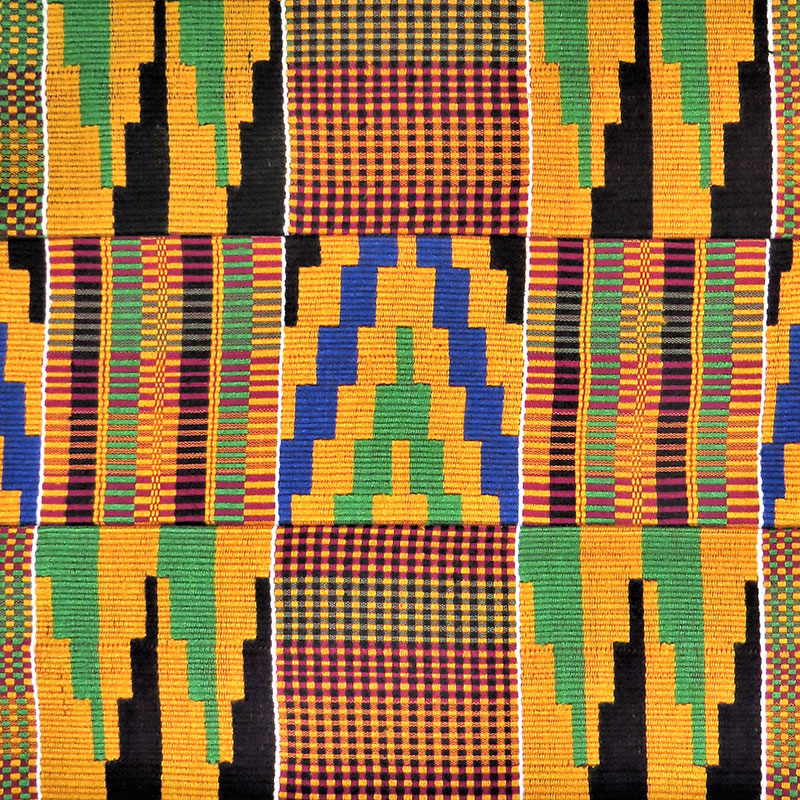 We collaborate with makers and organizations to encourage the vitality of African American craft, supporting efforts to document and present their work, strengthen networks, and increase access to opportunities and resources.

African Americans have played an important role as makers since the dawn of the American experiment. As primary makers in all areas of craft during slavery, their skills and knowledge have contributed tremendously to building this nation, even while, for the most part, receiving no compensation. Since emancipation, in the nineteenth through the twenty-first centuries, African American artisans have continued to produce, often with scant recognition of their participation or equal access to the craft establishment in the United States.

The African American Craft Initiative (AACI), launched in 2020 in response to the dual pandemics of COVID-19 and institutional racism, is designed to expand the visibility of African American artisans and ensure equitable access to resources. Established through a consultative process of dialogue with African American makers and organizations, as well as the mainstream craft sector in the United States, AACI outlines concrete actions for sustainable change.

Through collaborative research, documentation, and public programming, the initiative builds upon the relationship between craft and community by amplifying and supporting efforts of African American makers to sustain their craft practice. Further, AACI facilitates networking and outreach opportunities, advocates for equitable access to markets and resources, and improves the public’s understanding of the history, cultural background, and aesthetics of African American craft.

The banner image is a piece by African American quilter Sylvia Stephens, inspired by traditional Ghanaian kente cloth and the tiered crown shape of the Smithsonian’s National Museum of African American History and Culture. 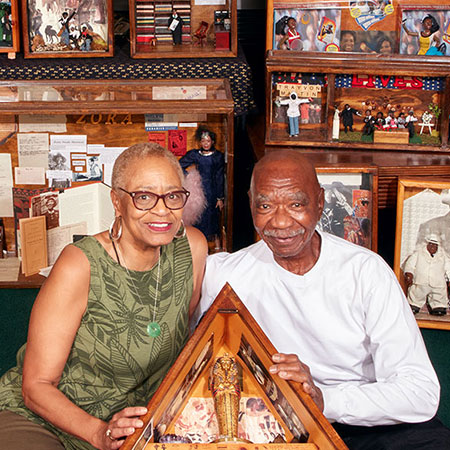 Making History in Miniature: Scenes of Black Life and Community by Karen Collins

Karen Collins of Compton, California, has made a name for herself in the last twenty years as a miniatures artist and educator. 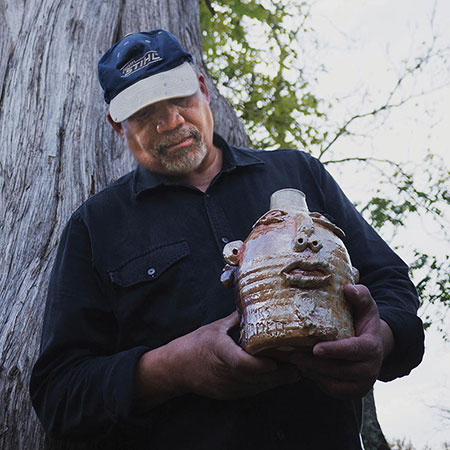 Jim McDowell, known to many simply as “the Black Potter,” is a ceramicist who specializes in stoneware face jugs. 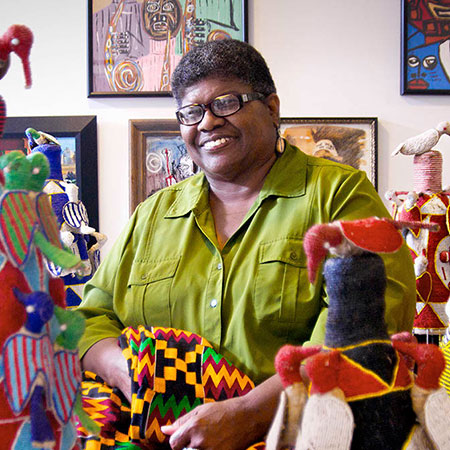 Stories to Tell: Carolyn Mazloomi and the Women of Color Quilters Network in 2020

For the first several months of the pandemic, WCQN members made face masks for friends, family, hospitals, and funeral homes. 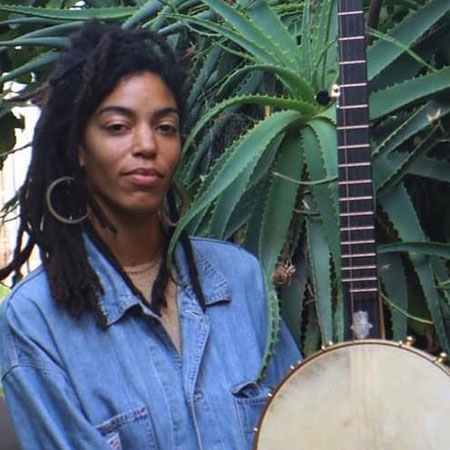 Black Musicians’ Quest to Return the Banjo to Its African Roots

The Black Banjo Reclamation Project aims to put banjos into the hands of everyday people, providing the tools and skills to build the instruments. 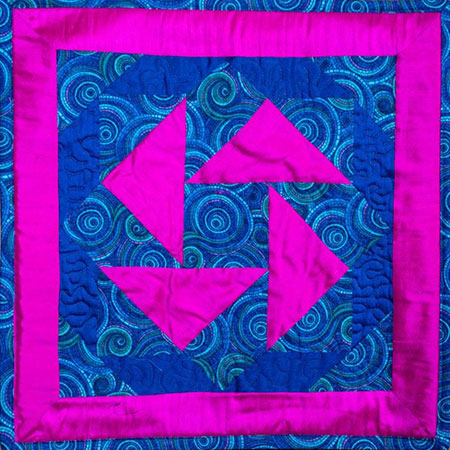 Underground Railroad Quilt Codes: What We Know, What We Believe, and What Inspires Us

According to legend, a safe house was often indicated by a coded quilt hanging from a clothesline or windowsill. 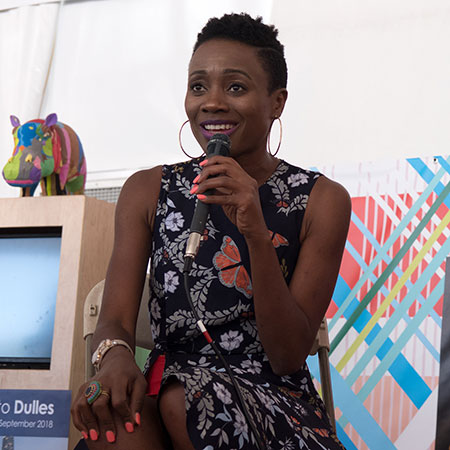 Crafts of Cameroon: A Discussion with Designer Kibonen

Kibonen Nfi is a Cameroonian American designer based in New York City, the headquarters of her company, Kibonen NY. 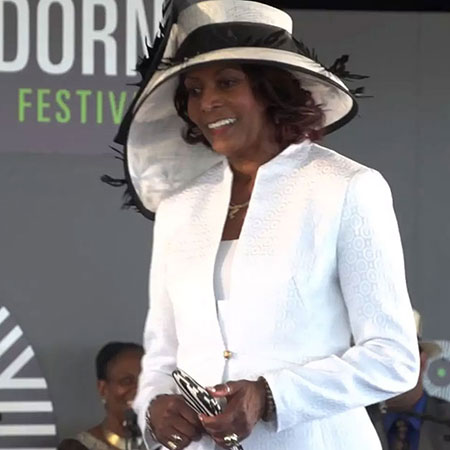 Milliner Anthony Gaskins discusses the history of hats in the African American community and also displays some of his work in a fashion show.